Watch interviews with HSS physicians and clinicians as they discuss common injuries found in tennis players and potential practices to avoid them. 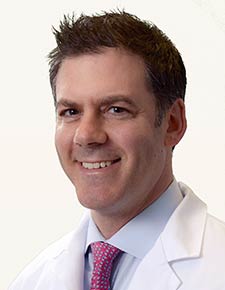 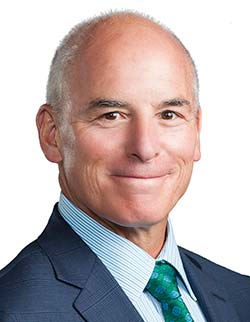 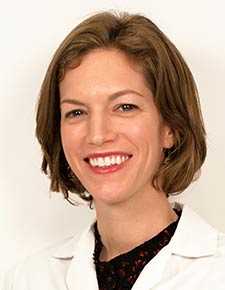 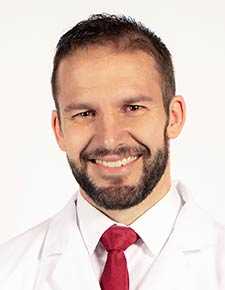 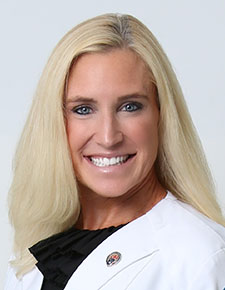 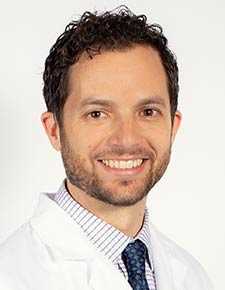 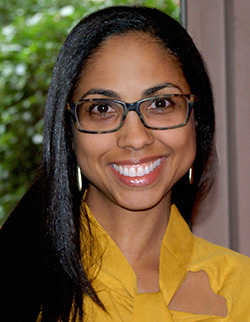