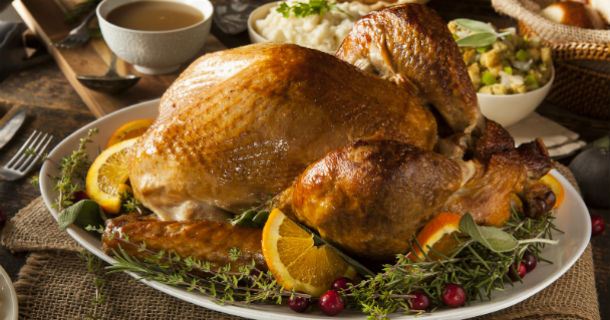 With the holiday season upon us, it’s important for people suffering from Gout to be aware of the risks associated with traditional meals served at Thanksgiving and during the holidays. Gout flare-ups are especially true this time of year as people tend to consume larger portion sizes than usual.

“People are more likely to eat and drink alcohol in excess during the holiday season, and the next thing you know, your knee, ankle, or big toe starts throbbing in the middle of the night,” says Dr. Rock G. Positano, Founder and Director of the Non-surgical Foot and Ankle Service and the Joe DiMaggio Sports Medicine Center at HSS. ”You get out of bed and your foot is red, hot, swollen and you can’t place any weight on it.”

Gout is a form of inflammatory arthritis that is genetic in nature, and results from an excess of uric acid (a chemical that is created as the body breaks down certain substances in food called purines) in the blood. In people with gout, uric acid crystallizes in the joints causing painful attacks in the affected body part – often, initially, a big toe, but other joints such as the ankle, foot or knees, may also be susceptible.

“In 85 to 90% of first attacks, a single joint is usually involved with the big toe being the most commonly affected site,” says HSS rheumatologist, Dr. Allan Gibofsky.

The following is a guide so that when you gather with friends and family for a festive meal, you will be aware of the foods and beverages that have high amounts of purine in them and can increase risk.

While it may be the centerpiece of your meal, turkey does contain purines, although not as much as red meat. This doesn’t mean you should avoid eating turkey necessarily, but it’s recommended to limit portion size. Meat gravies are also a high source of purines. In addition, be aware that other popular meats such as beef and ham also contain significant amounts of purine. These foods can become even more risky when consumed in large portions.

Anchovies, sardines, herring, mussels, tuna, codfish, scallops, trout, and haddock are high in purines. “Most shellfish have high to moderate purine content so try and limit intake to 1 serving (2-3 oz) or less to prevent it from becoming a high purine food,” says Dr. Gibofsky

Liquor, and especially beer, has long been linked to gout attacks. Uric acid in the blood increases with alcohol consumption, which can activate gout symptoms. “Hyperuricemia has been reported in 2 – 18 percent of the population and there is a strong correlation with body weight, height, age, blood pressure and alcohol intake,” says Dr. Gibofsky. “Increasing water intake will not only reduce the after effects of alcohol, but increase uric acid excretion and decrease the likelihood of uric acid crystallization in the kidneys and soft tissues.”

“During the holidays it is especially challenging for people suffering with gout to manage their diet given all of the tempting food options around us” says Laura Gibofsky, a Registered Dietitian at HSS. ” The best way to prevent a flare up this time of year is to be aware of the foods that trigger symptoms and to not consume in excess, look for grains, fruits, and healthy vegetables, and consult with your rheumatologist on what may be the appropriate serving size of high purine foods based on your condition” she added.

Dr. Rock G. Positano is nationally known for his non-surgical approach for the treatment of foot disorders. He serves in the capacity of Founder and Director of the Non-surgical Foot and Ankle Service and the Joe DiMaggio Sports Medicine Center at HSS.

Dr. Allan Gibofsky is an attending rheumatologist at Hospital for Special Surgery and has conducted extensive research on Systemic Lupus Erythematosus and Rheumatoid Arthritis. 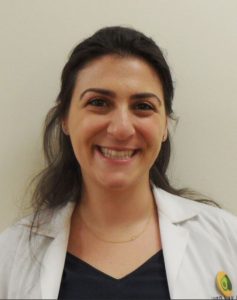 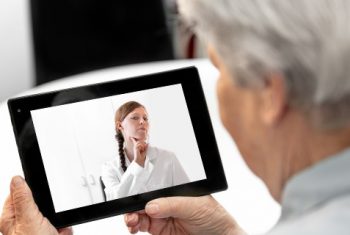 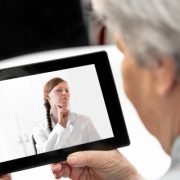 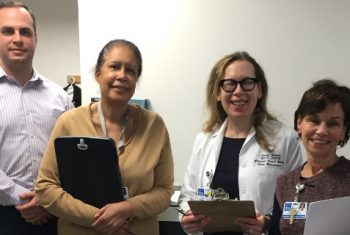 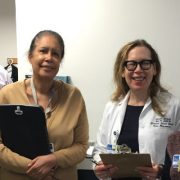 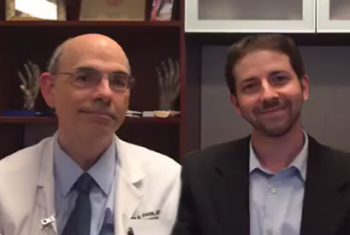 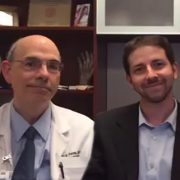