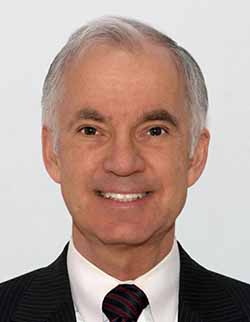 Dr. Rich is an Assistant Attending Orthopedic Surgeon at HSS specializing in hip and knee surgery. He is also an Associate Attending Orthopedic Surgeon at North Shore University Hospital and Long Island Jewish Medical Center. He has also been an instructor in surgery at Cornell University Medical College since 1983, and was appointed as Clinical Assistant Professor in Orthopaedic Surgery in 2005. Dr. Rich was appointed to serve as the first Associate Director of Alumni Affairs after having been an active alumnus and member of the Alumni Affairs Committee. He works with the Alumni Affairs committee to guide and execute strategic initiatives to support the growing network.

As of November 13, 2019, Dr. Rich reported no relationships with healthcare industry.