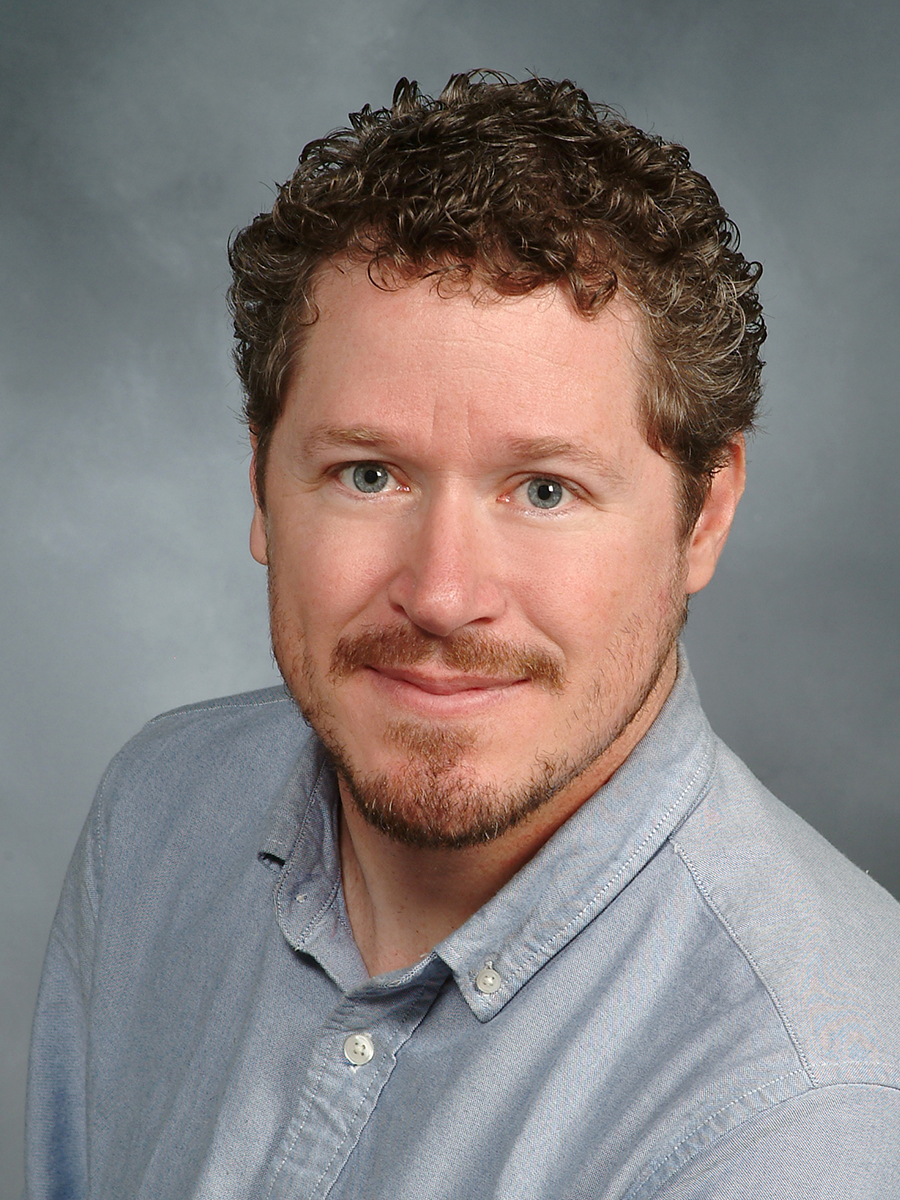 Patient-reported outcomes tools measure what patients are able to do and how they feel by asking questions. The Hip disability and Osteoarthritis Outcome Score (HOOS) JR.—a six-question hip survey—and the Knee injury and Osteoarthritis Outcome Score (KOOS) JR.—a seven-question knee survey—were developed by a multidisciplinary team from Hospital for Special Surgery as abbreviated versions of the existing HOOS and KOOS surveys (40 and 42 questions respectively).

The surveys were first validated at HSS, a tertiary care musculoskeletal specialty hospital in a dense urban area. For external validation, the Agency for Healthcare research and Quality-funded FORCE-TJR registry confirmed the validity of the surveys for the U.S. population and performed very well in the FORCE-TJR registry population.

In August 2015, a consensus that included the American Academy of Orthopedic Surgeons, American Association of Hip and Knee Surgeons, American Joint Replacement Registry, The Hip Society and The Knee Society recommended that HOOS, JR. and KOOS, JR. surveys should be the disease-specific patient survey instruments used by Medicare.

"We saw a need for a shorter, non-proprietary tool that is directly relevant to patients undergoing hip and knee replacement and capture more complete data, while reducing the administrative burden put on providers," said Dr. Lyman. "We are pleased that Medicare and the orthopedic community have embraced these tools to obtain more relevant patient information that can help improve outcomes."

HSS conducts 9,000 joint replacements annually, and performs more Medicare joint replacements than any other hospital in the United States. Orthopedic surgeons at HSS wanted a shorter patient survey that could more reliably be completed in the clinic waiting room and directly relevant to hip and knee replacement. In addition, patients were not filling out the longer surveys completely; leaving physicians with a lot of unusable information. These shorter versions of a validated survey address both of these concerns.

Evidence validating the new questionnaires was published online on February 29 in Clinical Orthopaedics and Related Research. Both outcome surveys are available at hss.edu.