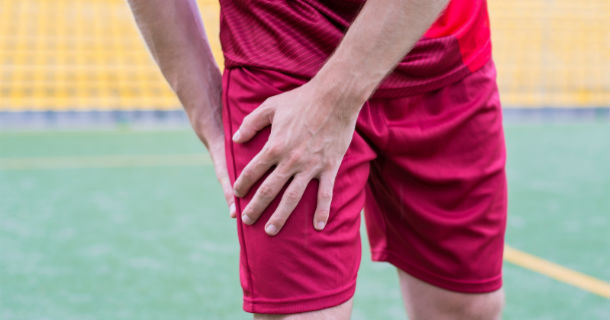 “Doc, I’ve always had stiff hips.” I often hear that comment from patients who come to see me for hip– or even non-hip-related problems.  Even in patients with knee and lower back complaints, I always examine their hip joint for a condition that is often overlooked. Known as femoroacetabular impingement, or FAI, it not only affects the hip, but can lead to problems in other parts of the body, such as the spine and the knee.

What is femoroacetabular impingement (FAI)?

To understand FAI, think of the hip as a “ball-and-socket” joint. In a normal hip, the ball at the top part of the femur, or thigh bone, fits firmly into the socket, which is part of the large pelvis bone. When someone has FAI,  one or both bones of the hip joint have an irregular shape and do not fit together perfectly in the joint. As a result, the bones may rub against each other during movement. Over time, this friction can damage the articular cartilage that lines the bones and enables them to glide smoothly over each other during movement. Another structure in the joint, called the labrum, can also be damaged. The labrum serves as a kind of gasket and provides stability.

The most common form of FAI is called a “cam deformity,” in which the head of the femur (the round upper part of the thigh bone) has a boney bump and does not fit appropriately into the hip socket. This type of deformity can be compared to trying to place a square peg into a round hole. As a result of FAI and improper biomechanics, damage to the hip’s articular cartilage or labrum can occur. Patients with hip impingement often complain of groin pain and may be incorrectly diagnosed with a groin pull or a hernia. Activities requiring hip flexion, such as sitting and squatting, can aggravate FAI symptoms.

FAI in Recreational and Professional Athletes

FAI-related hip injuries and their treatment are now increasingly recognized in professional athletes. Arthroscopic hip surgery, which uses small incisions, special surgical instruments and a camera to see inside the joint, can be performed to relieve pain and restore function. Excellent outcomes were reported in a review of recent hip arthroscopies performed on 40 NFL players at HSS. Other authors have shown good outcome in professional basketball players and high rates of return to recreational sporting activities such as running, golf and yoga.

I can’t help but wonder if FAI is being diagnosed in a timely manner in professional, amateur and even recreational athletes. The true prevalence of FAI is not known. It has been demonstrated however that many people have this condition, but it does not cause problems for them. Some studies suggest that the prevalence of cam deformities may be as high as 60%, and the majority of these deformities can be symptomatic.

In most cases, patients will see a physician when their FAI has started to cause more serious problems, such as a tear of the hip labrum, cartilage wear, or synovitis, which is inflammation in the joint. We don’t conclusively know why femoral head abnormalities develop, but some studies suggest that FAI is the body’s adaptive response to stress at the femoral head growth plate during youth sports. Some specialists have even gone so far as to say that cam deformities could offer a strength and propulsive advantage to athletes. Others have argued that femoral head deformities are a precursor to hip osteoarthritis. Whatever the cause, a lot of athletes are walking around with stiff hips, whether or not they have symptoms.

Care for an athlete who has stiff hips

I believe that an important first step is to recognize that FAI exists and increase awareness of this condition. Beyond that, I think that understanding the basic hip range of motion for our high-level and recreational athletes is important. In particular, decreased (or even absent) internal hip rotation can be a way to screen individuals at risk for hip impingement.

Decreased hip range of motion can affect other areas of the body.  We now know that hip impingement and limited range of motion can lead to an increased risk for an anterior cruciate ligament injury in the knee and can contribute to hip-spine syndrome, which causes increased stress in the lower back due to restricted hip motion.

Given the interconnectedness of the hip with the core, lumbar spine and lower extremities, I believe that addressing early and/or asymptomatic hip impingement may be beneficial in reducing general spine/lower extremity injury risk and progression to symptomatic FAI. In athletes with diminished hip range of motion without symptoms, it is especially important to emphasize core and pelvic strengthening, overall flexibility and maintenance of mobility in adjacent joints.

Understanding the role of the hip joint in overall athlete performance and injury prevention is key, and it starts with an understanding of FAI. Ultimately, athletes who develop symptoms of impingement should be evaluated by healthcare professionals who understand all the potential causes of groin and other hip-related pain. 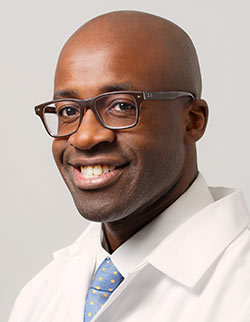 Dr. Benedict Nwachukwu is an orthopedic surgeon and specialist in hip, knee and shoulder surgery at HSS and is the Co-Director of Clinical Research for the Sports Medicine Institute. Dr. Nwachukwu’s clinical and research interests are focused on returning athletes to sport as well as joint preservation. 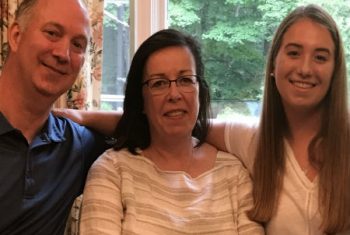 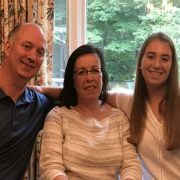 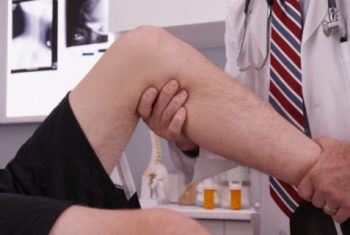 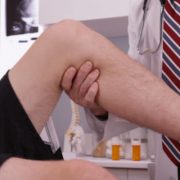 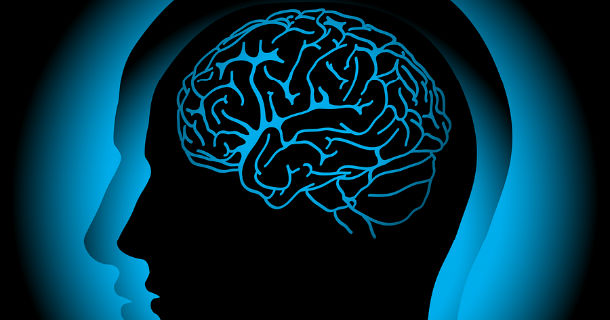