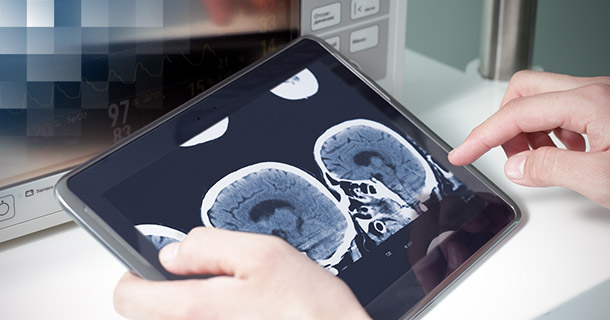 The NHL season has just begun and is always an exciting time of year. Although there are plenty of great things about the sport of hockey, injuries do occur, like concussions and neck injuries.

Did you know injuries to the head, neck, and face region account for 20-30% of injuries with lacerations, dental injuries, and concussions being the most common?

Most concussions in ice hockey occur from player-to-player contact. Steps have been taken to encourage and enforce safe and fair play including the enforcement of the current rules with penalties and even suspensions for contact with a player’s head or what is deemed to be a dangerous play.  Youth hockey associations have also considered whether checking should be delayed to older age groups, while still recognizing that the skills of legal body-checking is important to learn.

Even though new regulations have been set in place to prevent injury, education and awareness about specific hockey injuries is still important. As with all sports, many symptoms can occur with a concussion and each one can present differently.   The most common symptoms experienced with a concussion are headaches, with dizziness being the second most common.  It is important to recognize that loss of consciousness only occurs in about 10% of concussions, which is a small percentage compared to the amount of players who do get concussions. Many other symptoms including nausea, vomiting, visual disturbances, feeling in a fog, or change in behavior should raise suspicion for a concussion and should prompt medical evaluation.

If someone suffers a concussion while playing ice hockey, the athlete should be immediately removed from play and should not return even if symptoms appear to resolve shortly afterwards. They should then be evaluated by a medical provider who is knowledgeable about concussions in order to determine if the athlete needs to undergo further evaluation in the emergency room or if he/she can safely return home with specific instructions and precautions provided to parents or caregivers who will be caring for the player over the next several hours. Prior to returning to play, the athlete should be evaluated by a physician who is experienced in the treatment of concussions. Such physicians will help to determine when it is safe and appropriate for the athlete to begin a graded return-to-play protocol incorporating hockey specific activities. 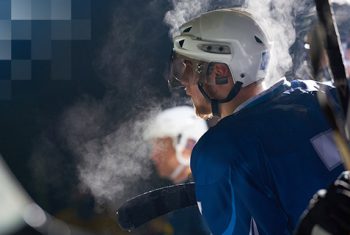 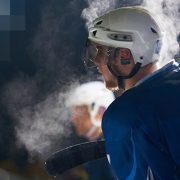 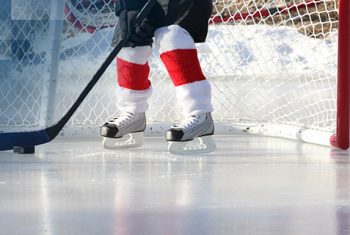 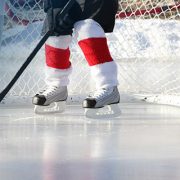