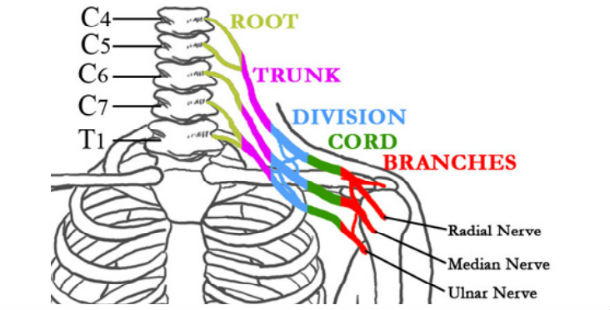 The brachial plexus is a complex web of nerves that come out of the neck and direct the movement of the entire upper limb. When injured, the arm could feel weakness, a loss of sensation, pain or even paralysis,

The most common causes of brachial plexus injuries are related to trauma, such as: a car or motorcycle accident, a sports injury, or a fall from heights. The brachial plexus can also be injured from the compression of the nerves and direct trauma from a penetrating object.

People with brachial plexus injuries lose the ability to move their arm partially or completely. Early diagnosis and early treatment are keys to success in treating these injuries. First, we perform diagnostic tests such as an electrical nerve test known as Electromyography (EMG), which shows how much activity is being produced in each muscle. Patients would also undergo a CT myelogram to look at the nerves along the spinal cord.

If the nerves do not recover on their own following a three month period, surgical intervention is often recommended. Surgeries fall into two categories:

To hear more from Dr. Lee & the HSS Center for Brachial Plexus and Traumatic Nerve Injury, check out this HSS video:

Dr. Steve K. Lee is an Associate Attending Orthopedic Surgeon at Hospital for Special Surgery. At HSS, he holds a number of leadership positions such as Research Director of the HSS Center for Brachial Plexus and Traumatic Nerve Injury where he is involved with cutting edge research in clinical outcomes and basic science for the improvement of care of the patient with devastating nerve injuries. 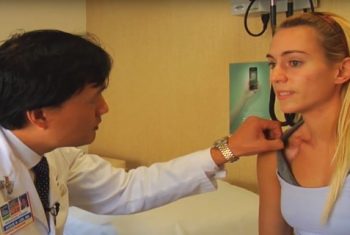 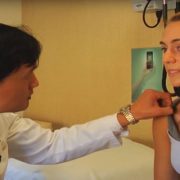 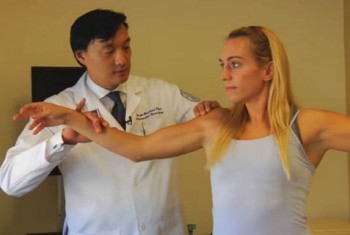 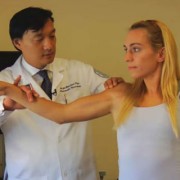 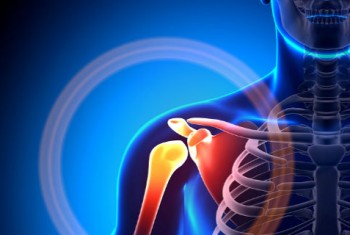 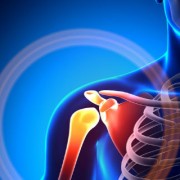