There are a number of differences between college and professional basketball that can make the transition difficult for any NBA rookie. The length of the season is the main one: a typical college season ranges anywhere from 30-40 games, which is only about half of an NBA season, and then 16 NBA teams compete in the playoffs after the regular season. Additionally, the intensity of the game is much higher. For the first time, these rookies are playing against the most talented players in the league, who are better and stronger than most athletes playing at a college level. The combination of more games, more intensity, and more time makes for a difficult first year for most guys.

Rookies in the NBA will run into problems near the two-thirds mark of the season, because that’s typically when they reach the amount of games and training that they’ve been involved with up to that point. The NBA season is a grueling schedule not only because of how long it lasts, but because of the travel involved and because the frequency of games are much more than the college level game. When you combine the lengthy season and constant travel where sleep patterns are disrupted, it’s no wonder that the rookies hit the wall.

Unfortunately, there’s not a lot that rookies can do to prepare or prevent this exhaustion, except being aware of everything that would normally be involved with getting fit: sleeping well, recovering after exertion, and maintaining certain levels of aerobic and strength-type fitness. For most players, it just takes a period of being thrown into it and taking advice from trainers and coaches as to how to deal with the fatigue.

Another difficulty that new NBA players face is understanding their function as an individual player within the team as a whole. Many rookies don’t understand that basketball teams are corporations, and like most corporations, they have specific roles for specific people. These roles are not always clearly spoken outright to players, but a smart player will understand what the coaching staff and management are asking from them at that time, and try and contribute in a meaningful way to make management have confidence in their abilities. This is hard for some new players, who were at one time the most talented person on their teams. At the professional level, they are now playing with the best 400 players in the world, and they’re being thrust into a position where they’e being told oh, we’re not really looking for you to shoot, we’re looking for you to play defense, which is not always glamorous. The players who can understand if I can find a niche and fill that niche well, my bosses will be confident in me, and I’ll play more, will do the best. This understanding and flexibility ends up being very lucrative for that player.

There is also a debate on whether it is smart for collegiate athletes to leave school early to play professional ball, and when it comes down to it, what is best really depends on the player. On the one hand, I would never tell someone who uses their body for their living to delay, because injury can strike at anytime, thus having a negative effect on the potential income. In the current system, however, there are a lot of players who are not ready but are led to believe they are, and then if they strike out, they really don’t have anywhere to go. At the end of the day, there needs to be a certain amount of retrospection that’s accurate, because not everyone can be LeBron James, but that doesn’t mean you necessarily need to be in school. Sometimes senior players are looked down upon because some may believe that those players have maxed out on their talent, and are not as desirable. For younger players, however, there is always the dream of what could be. 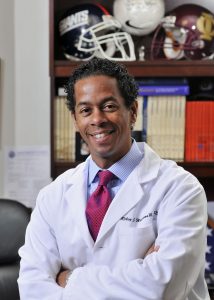 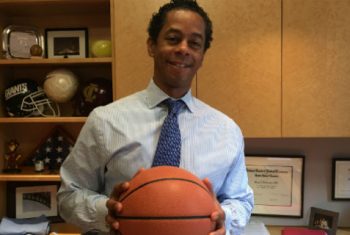 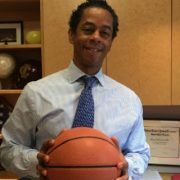 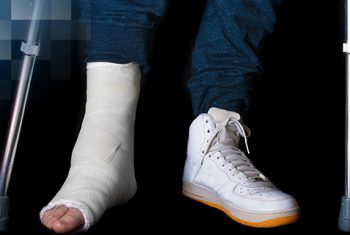 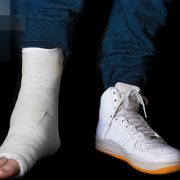