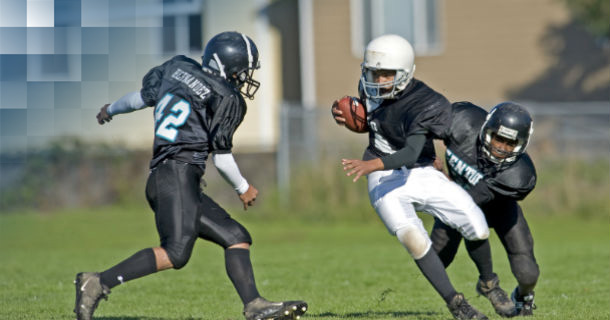 Part of what makes the footwork in football so challenging is that its multidirectional-players need to move laterally, diagonally, and horizontally, and to change direction quickly. Many players, especially young athletes, emphasize the speed of the game, and try to move their feet faster. Yet moving well on the field is about more than just the footwork itself, it’s about the mechanics behind the movement. If you practice speed drills but you don’t move well at a fundamental level, you’re only building more bad habits.

Movement essentialsThe first thing to evaluate in a football player is their basic movements.  Although exercises and methods of working out have changed over the years, basic fundamental movements have remained the same:

The importance of having a strong “powerhouse”
Your “powerhouse” is comprised of your hips, glutes, and core. If these muscles are weak, then you simply won’t be able to move as well. Furthermore, without even realizing it, you’ll be relying on your knees and ankles to compensate, which can lead to injuries and undermine your performance. For example, if a running back has a strong and stable core and learns how to efficiently use their hip and glute musculature, they will learn how to efficiently stay in a low and powerful position while also being able to use some fast footwork. Players that can master this are the ones that make it into the end zone at the end of the day.

FlexibilityFootball players need to be flexible so that their feet and hips can move as needed. The more flexibility you have through your lower extremity muscles, the faster you’ll be able to move your body through a greater range of motion. Your coach and/or physical therapist can help you put together an appropriate stretching routine for before and after practice and games, which may include hamstring, quadriceps, hip flexor, and gastroc/soleus (calf muscle) stretches.

Once you have the fundamentals, then you can move onto the speed drills that football players are so familiar with- ladder, cone drills, etc. and you’ll find that you move better in the right positions. When your larger muscles are working correctly, agility follows. The stronger and more stable you are, the better your footwork will be. 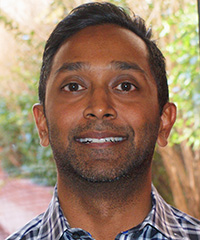 Snehal Patel, PT, MPT, SCS is the Clinical Supervisor at the James M. Benson Sports Rehabilitation Center at Hospital for Special Surgery. With more than 15 years of experience in Sports Medicine and Rehabilitation, his primary interests are the Overhead Athlete and shoulder pathology, ACL pathology, hip arthroscopy and Return to Play for upper and lower extremities. He has presented extensively in the Chicagoland area to numerous audiences on topics of post-surgical rehabilitation, injury prevention, and return to play considerations for athletes to help bridge the gap between rehabilitation and return to sport. 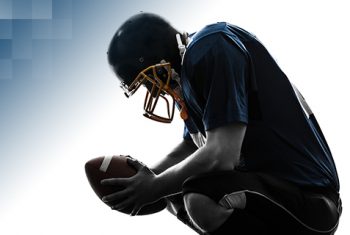 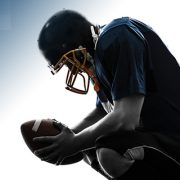 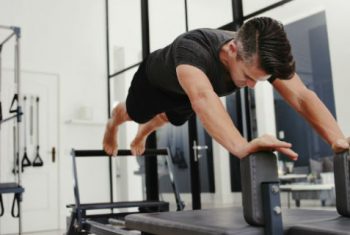 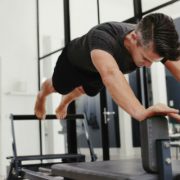 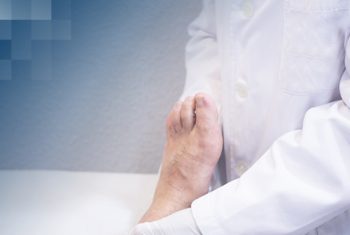 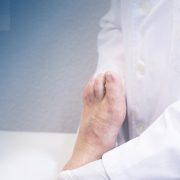