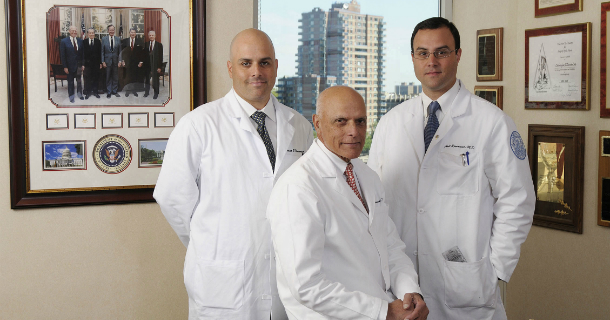 With Father’s Day approaching, many of us reflect on certain bonding moments we have had with our dads over the years. These memories usually involve your dad throwing a baseball to you or a teaching you how to ride a bike. Our Dad (Dr. Chitranjan Ranawat) was a little different. Although our childhood was filled with such moments as well, we also had some unique interactions. Our Dad would review basic anatomy of the lower extremity while carving the turkey on Thanksgiving with a pair of cast removal scissors. Our Dad would teach us how to hold a needle driver (which we thought were just really bad scissors). We didn’t know it then but our Dad taught us how to tie our shoes using a surgeon’s knot.

Now, don’t get us wrong, our father was not some driven parent who was obsessed with his children becoming doctors. He was also our soccer coach, team chauffeur, and occasional disciplinarian. As an aside, when we would asked for something he would always say, “Maybe,” which meant “No.” But, he never TOLD us to become doctors. He SHOWED us it was an endeavor worth pursuing. Our Father loves being an orthopedic surgeon. It is who he is. It has given him so much. So naturally, he wants to share his “gift” with his family or anyone else who wants to listen – all you have to do is ask the hundreds of residents and fellows he has trained over the years. We know because many of them have told us directly.

In our family of four children, two of us, our sister Karen and our brother Chet, became investment bankers. Ironically, while my brother and I were training in orthopedics, our father seemed more interested in his non-physician children. He was intrigued by the markets and was proud by how much they achieved on their own efforts (besides they were making a lot more money than we were). He still interacts with them on a daily basis giving stock tips and doing his own market analysis.

As far as his physician sons were concerned, he was very hands-off during our residency. He wanted us to develop on our own. He questioned both of us when we decided to enter orthopedics. He wanted us to be sure that we wanted to pursue this for the right reasons and not just to please him.

Over the last several years as all three of us have come to work together in one practice, we began to realize what a special moment this is for all of us. We know it will not last forever, but what a ride we’ve had. He has taught us and still does on a daily basis – the highest standards of professionalism. He routinely beats us to work at 6:30 am and leaves after us. His business travel schedule would break down any person half his age. Simply put, he has inspired us by his example.

Most orthopedic surgeons do not have to show their postoperative x-rays to their father for approval. We still do on occasion. And, we still get constructive criticism. He is still governed by rules, “Ranawat rules”, as he calls them. There are usually three: respect your patient, respect your peers and call your mother. 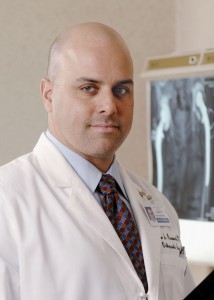 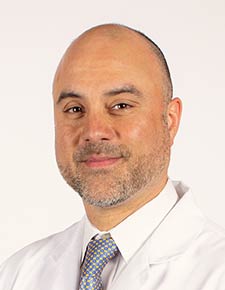 Dr. Anil Ranawat is an HSS orthopedic surgeon and assistant team physician for the New York Mets. His clinical and research interests are focused on joint-preservation surgery of the knee and hip, robotic surgery, partial knee replacement and mobile-bearing technology. Dr. Ranawat graduated from Duke University, and earned his medical degree from Weill Cornell Medical College. 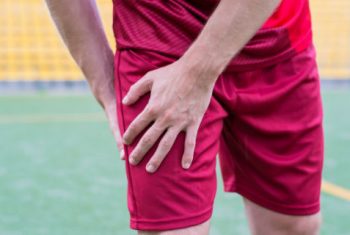 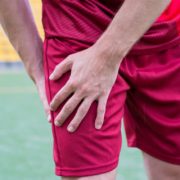 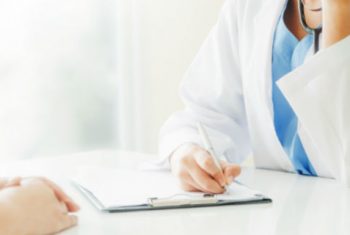 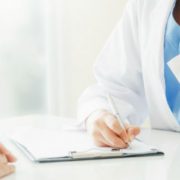 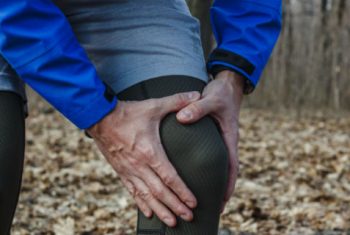 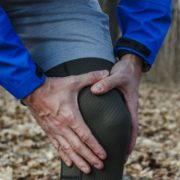