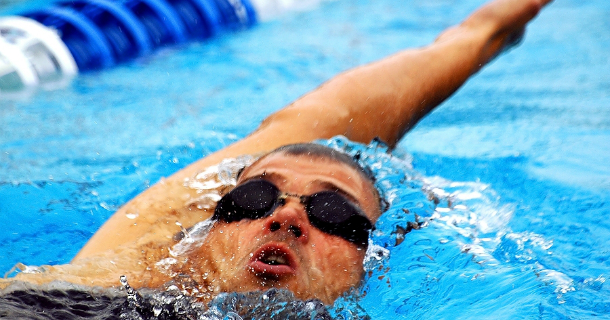 Last night was another exciting night at swimming. Michael Phelps made history (again), becoming the first swimmer to win an event in three consecutive Olympic Games when he won the 200 individual medley. He now has a total of 20 Olympic medals – more than anyone in history. He still has two more events here. He has a chance to “double defend” again tonight in the 100 butterfly, which is the event that he won by .01 in Beijing, for his 7th consecutive gold medal. After winning the 200 individual medley last night, Michael swam the semi-finals of the 100 butterfly, qualifying first for the Friday night final. There was only about 25 minutes between these two races.

In this era of specialization in sports it is remarkable that we have individuals swimming multiple events in one session.  Ryan Lochte swam in two finals last night, placing second in the 200 individual medley and third in the 200 backstroke. Several nights ago Missy Franklin won the 100 backstroke just 13 minutes after swimming the semi-finals of the 200 freestyle!  And, of course, Michael Phelps has competed in multiple events in one day.  These are truly “special” athletes, as it is getting harder and harder to win medals (in many sports) as the world gets better and better. It makes Michael Phelps – 8-for-8 in Beijing all the more remarkable.  Performances like these are built on years of solid conditioning and intense preparation, with attention to all of the numerous details that make the difference between a great athlete and an Olympic champion.

On the medical side, I have kept busy with various issues with our athletes.  One athlete struck his hand very hard on the wall at the finish of a race.  We were able to do X-rays and an MRI to fully evaluate the injury.  I have seen hand fractures in swimming from forceful finishes, especially in sprinters.  Another athlete had a subluxation (transient, partial dislocation of the joint) of his shoulder on the start of a race. Many swimmers have some degree of underlying shoulder laxity, and this can predispose to shoulder subluxations.  We are currently managing this injury. 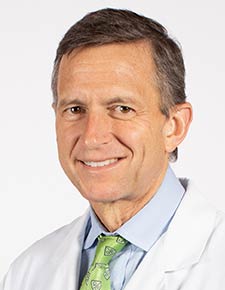 Dr. Scott Rodeo is an orthopedic surgeon and the co-chief of the Sports Medicine and Shoulder Service at Hospital for Special Surgery. He serves as a Team Physician for U.S.A. Olympic Swimming. 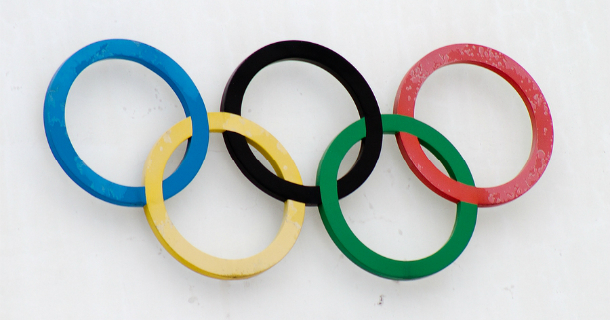 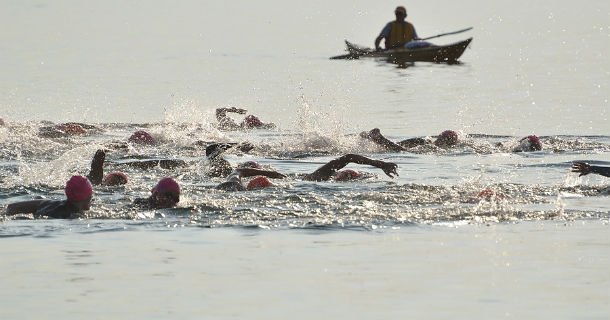 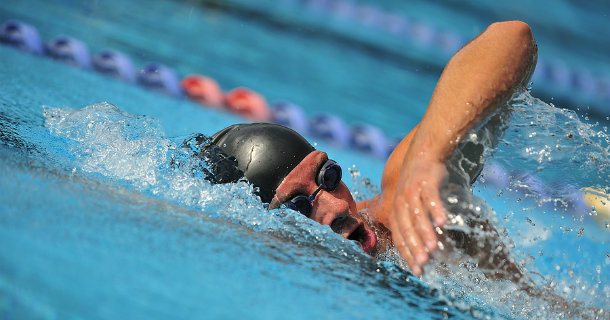