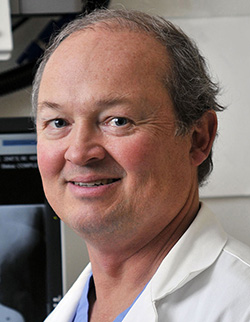 Dr. Mark Figgie is Chief Emeritus of the Surgical Arthritis Service and Professor of Orthopedic Surgery. He is one of the leading experts in joint replacement for osteoarthritis and inflammatory conditions as he completed fellowships in both surgical arthritis and biomechanics at Hospital for Special Surgery. Dr. Figgie has a valuable understanding of soft tissue and joint mobility and how minimally invasive surgery has a beneficial effect on recovery.

Dr. Figgie's research focus has been on implant design as well as decreasing blood loss associated with hip and knee replacement surgery. He has helped design hip, knee, elbow and shoulder implants and has several related patents. He has presented his findings regarding blood preservation at national orthopedic meetings and published his results which include a decrease in postoperative pain, swelling, transfusions and ultimately a quicker and easier surgical experience for his patients.

A former Division 1 athlete in football and baseball, Dr. Figgie understands the demands of younger patients who wish to remain active. He specializes in minimally invasive surgery and allows hip replacement patients to move freely immediately after surgery. He is an expert in designing custom knee and hip replacement devices and the use of robotic technologies.

Dr. Figgie is a member of The Knee Society, American Association of Hip and Knee Surgery, American Shoulder and Elbow Society, Orthopaedic Research Society and American Academy of Orthopaedic Surgeons. 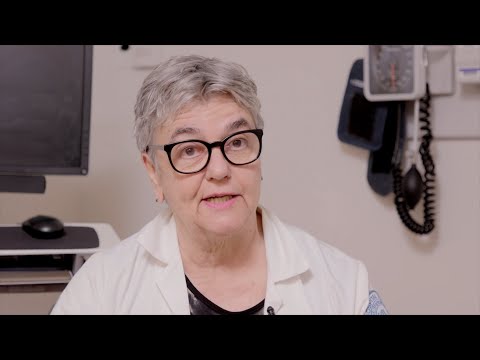 American Board of Orthopaedic Surgery, 1990
Recertified, 2000

Born in Cleveland, Ohio, Dr. Figgie has an array of professional degrees.

After he received his MD in 1981 from Case Western Reserve University, he completed two fellowships, both at Hospital for Special Surgery.

Below are the healthcare industry relationships reported by Dr. Figgie as of September 20, 2019.

Dr. Figgie in the News