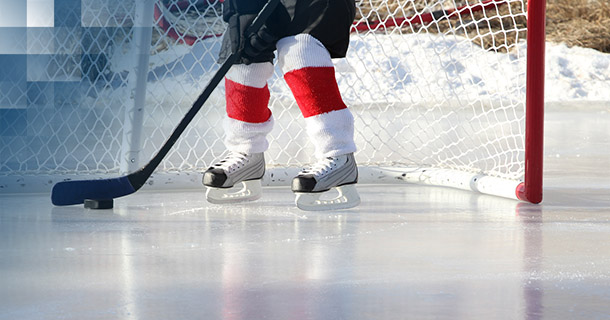 A wave of anticipation and excitement can be felt as a new hockey season approaches. With hockey being a collision sport, risk of injury is high. For players, parents, and coaches alike, it is important to be aware of the most common injuries that can happen on the ice.

Concussion:
Concussions are the most common suffered by hockey players and can occur when players strike the boards, another player, or the ice with their head. Preventative measures include well-fitting helmets and being aware of where you and other players are on the ice. If a player experiences symptoms such as dizziness or headaches, it is highly recommended that they be evaluated by a physician. There is also a preseason IMPACT test which serves as a reference test in case of a concussion. Patients have to be symptom free for at least a week before being cleared to return to play.

Separated Shoulder:
In terms of the shoulder, acromioclavicular (AC) joint separation is very common. These often occur by being checked into the boards, falling on the ice, or giving a hit to an opposing player. Preventative measures include good shoulder pads and avoiding hitting or falling on the outside of the shoulder. Treatment highly depends on the amount of separation to the joint.

MCL Injury:
Injuries to the medial collateral ligament (MCL) are highly common. The MCL is the ligament on the inner part of the knee, which can be stretched after a hit on the outside of the knee. Most sprains can be treated without a brace and typically, players can resume skating in 2-3 weeks.

Groin/Hamstring Pull:
These injuries can occur by over striding or a sudden or from a sudden forceful start while skating. Proper stretching and strengthening can help to prevent this injury.

Ankle Sprain:
Ankle sprains can occur with rapid change of directions on the ice. Proper-sized skates can be a helpful preventative measure for ankle sprains. Treatment for this particular injury includes rest, ice, compression, and elevation, commonly known as the RICE method.

Dr. John MacGillivray is an Associate Attending Orthopedic Surgeon at Hospital for Special Surgery. He currently serves as Team Physician to the US Ski Team. He has also served as an Orthopedic Consultant for the New York Giants, the National Hockey League Players’ Association, team physician for the New York Saints Professional Lacrosse Team and the US Snowboarding Team. 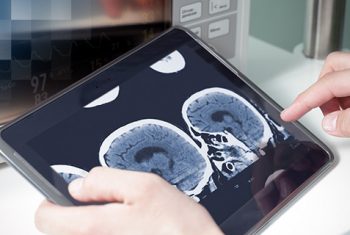 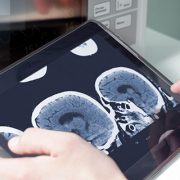 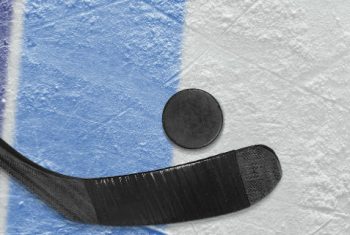 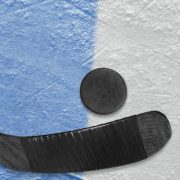