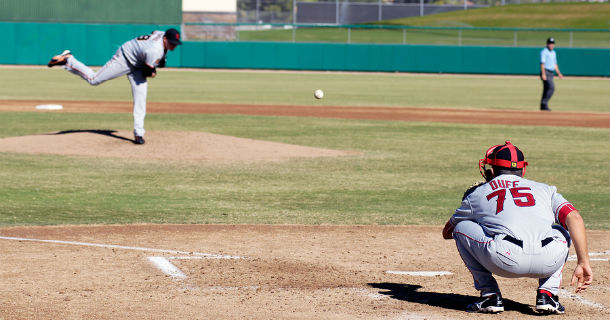 Keep their elbow out of the OR

Only a few weeks into the 2015 MLB preseason and players have already succumbed to ulnar collateral ligament (UCL) injuries. The surgery to reconstruct the UCL named after Tommy John, who produced a 3.1 ERA over many seasons following this surgery. The increasing number of Tommy John surgeries occurring annually in the US has led some to call it an epidemic. While the surgery has demonstrated great success, it is important to realize that 10-30% of people never return to the same level of play after surgery. The most important form of treatment is actually prevention.

UCL injury is related to overuse. Many adolescents today focus their athletic efforts on a single sport year round. This unremitting stress on the throwing shoulder and elbow can increase the risk of injury.

Keep track of innings and pitch counts. It is not uncommon for kids to play on several teams with overlapping seasons, which can result in inadequate throwing rest. There is a 3.5x increased injury risk if >100 innings are pitch in 12 months and 5x risk if >8 months of consecutive play. All innings and pitches should count towards the total (even showcase innings).

Don?t throw for the radar gun. Forced attempts to hit higher than normal velocity may result in poor throwing mechanics and fatigue which have been correlated with increased risk of UCL injury.

Communication is critical. Comprehensive care of the throwing athlete demands open lines of communication among player, parents, coaches, and trainers to ensure that pitchers are not intentionally or unintentionally overused.

Listen to your child. Shoulder and elbow pain is not normal in the adolescent athlete. They should not take anti-inflammatory medications to push through the pain to play. Such symptoms should be taken seriously and prompt further evaluation. 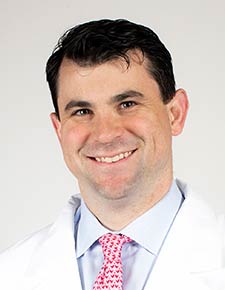 Dr. Samuel Taylor, Sports Medicine Surgeon, has developed a unique understanding of the demands and anxieties faced by injured athletes at all levels. His clinical expertise includes minimally invasive and reconstructive techniques of the shoulder, elbow, and knee. Dr. Taylor currently serves as Associate Team Physician for the New York Giants and team physician for the Fire Department of New York (FDNY) semi-professional football team. 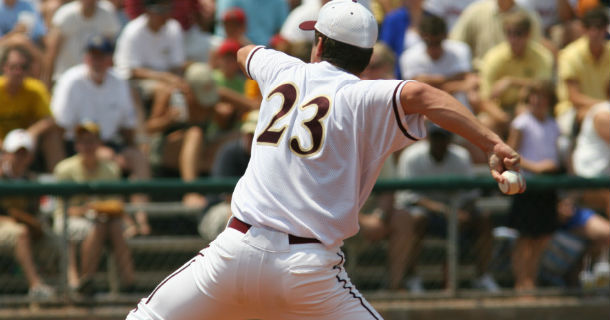 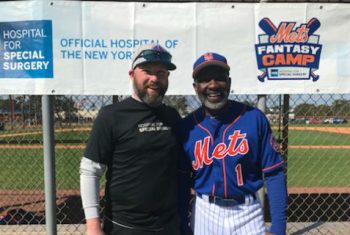 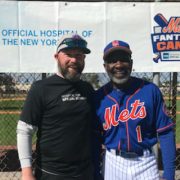 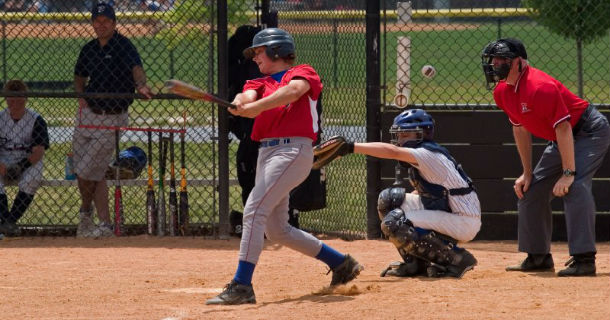