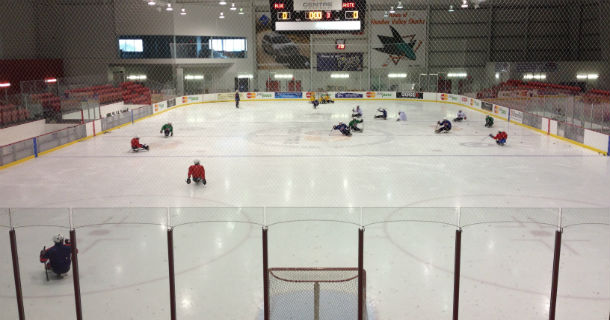 It was my honor to travel to Canada as the sports physio (that’s Canadian lingo for sports physical therapist) for the U.S. National Developmental Sled Hockey Team. We were there for the final training and competition of the 2012-13 season to play Team Canada in a three-game series.

Sled hockey, referred to as “sledge hockey” outside of the United States, was started at a rehab center in Sweden in the early 1960’s. The sled is designed with two skate blades and enough space for the puck to pass underneath, allowing people with certain physical challenges to play ice hockey. Over time the sport has grown in popularity and became an official event in the Paralympic Games in 1994. Our U.S. National Team just recently took the silver medal at the 2013 International Paralympic Committee Ice Sledge Hockey World Championship in South Korea. The United States is also the reigning gold medal winner heading into the 2014 Paralympics in Sochi, Russia.

This was my second season with the program, and I’m always incredibly impressed with the level of skill, dedication and perseverance that these athletes bring to the ice. The players on the D-Team, as it is called, range in age from 15 to 30, with an average age of 21. They play on club teams in their home area and are selected to play at the national level at a try-out camp held by USA Hockey in July. This roster draws players from Texas, Wisconsin, Colorado, New Jersey, New York, Massachusetts, Illinois, Missouri, Ohio and Florida. Their conditions include traumatic and congenital single and double amputations, spina bifida, traumatic paraplegia and Legg-Calve-Perthes (a disease of the hip joint). Nine of the players use wheelchairs as their primary means of transportation in their day-to-day lives.

This team was together for four weekend training camps beginning in September and played in the USA Hockey Sled Cup in January against the U.S. National Team, the South Korean National Team and the Russian National Team. The D-Team was quite outmatched in skill, experience and maturity compared to the other National Team squads, but it was an amazing chance for these players to experience international play for the first time. Even more amazing to me is how comparatively easy it is for all of these athletes once they get on the ice – the greater effort and challenge is just what it takes to get to and from the locker room and on and off the bus and the plane, managing all their own gear from a wheelchair in many cases.

My responsibilities with the team included treating injuries and ailments, getting their equipment to the rink, and setting up for practice sessions and games. The days were long, and it wasn’t uncommon to get back to my room at one or two in the morning. Logistics with this group is a huge task as there are massive amounts of equipment to handle and transportation requires extensive planning. Injuries that I saw included what’s known as a Gamekeeper’s thumb (laxity of the first MCP ulnar collateral ligament) and biceps tendinitis. Gamekeeper’s thumb is typically treated with tape support to the joint, and most find relief from tendinitis with icing after sessions, applying a little light manual stretching, and using some over-the-counter nonsteroidal anti-inflammatory medications.

The facility where we played the Team Canada series was the same one where the Toronto Maple Leafs practice, and it’s a huge space. There are four “sheets,” hockey lingo for an ice rink. On our first game day, the U.S. National Developmental Sled Hockey Team beat Canada 4-1. From my perspective any game in which we had no significant injuries was a good game, but it was fantastic to celebrate this victory with them. The team actually went on to sweep the three games, winning game two on a shootout and taking the third game 3-1 on a late empty net goal.

Though I will not get a ticket to Sochi, and though the weekend camps and competitions bring me home more worn out than a full week in the clinic, it has been more rewarding than could be imagined. We are supporting our National Team’s effort to remain elite in the sport of sled hockey. At any given time one of our players could be called up due to injury or illness or personal life conflict in order to fill a role at the 2014 Paralympics. For me that would be worth the time of this volunteerism. 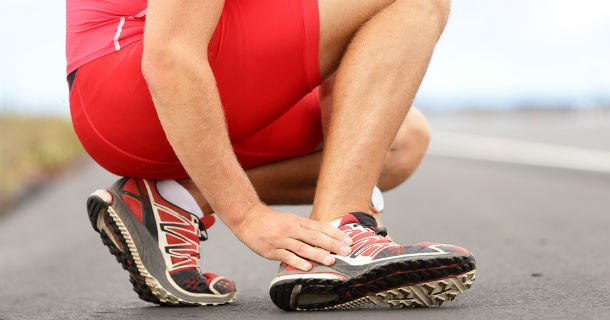 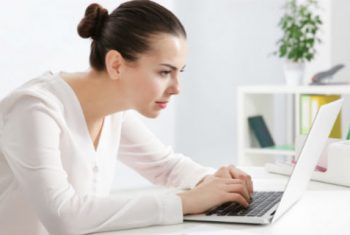 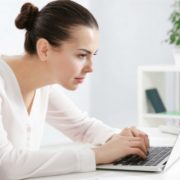