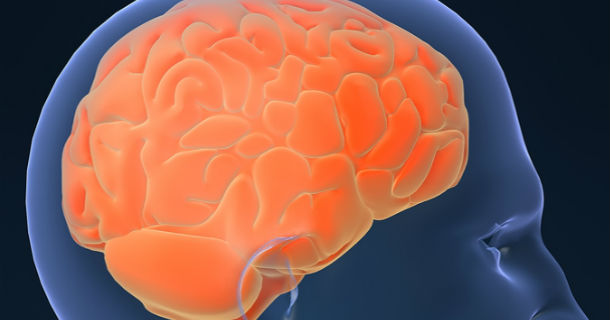 The nervous system plays a critical role in mobility, as shown in people who have Amyotrophic Lateral Sclerosis (ALS). Often referred to as “Lou Gehrig’s Disease” after the famous New York Yankees baseball player, ALS is a progressive, neurodegenerative disease that affects motor neurons that initiate and control the movement of muscles and the spinal cord. Motor neurons reach from the brain to the spinal cord and from the spinal cord to the muscles throughout the body. In people with ALS, the nerve cells that stimulate muscles have died, resulting in muscle tissues that waste away. At the onset of ALS, the symptoms may be so subtle that they are frequently overlooked. Here are some symptoms to look out for:

Currently there is no cure that stops or reverses ALS but two FDA approved medications have shown to slow down the progression of illness and numerous clinical trials are underway to unlock a cure to ALS. 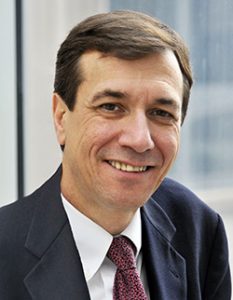 Dr. Dale Lange is the Chairman of Neurology and Neurologist-in-Chief at HSS. Dr. Lange also directs the ALS Program at HSS, which is a multidisciplinary care program devoted to the care of patients and families with ALS. 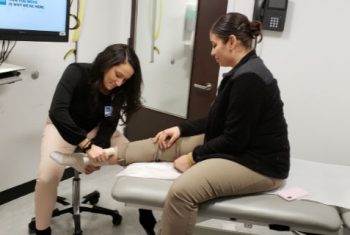 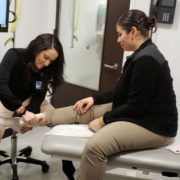 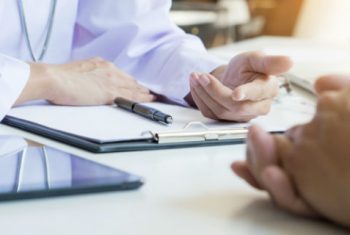 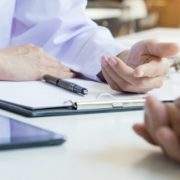 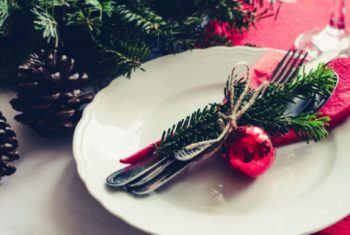 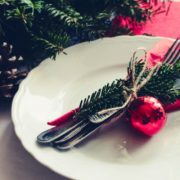