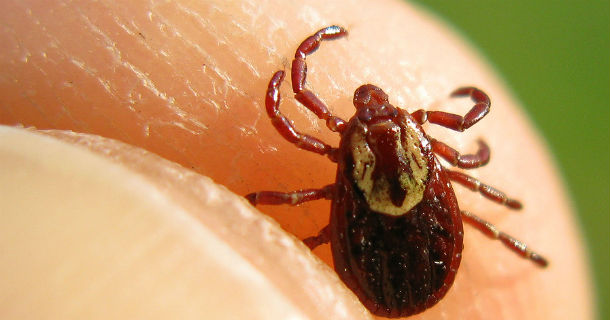 Now that summer’s here, I bet you’ve already had a friend tell you he or she has Lyme disease, especially if you live somewhere in the Northeast.  Because small deer ticks feed on mice, deer and humans in the late spring and early summer, this is the most common time for symptoms of early Lyme disease to appear.

So what are the symptoms of Lyme disease? Lots of people think that Lyme can do just about anything, but in fact Lyme disease causes just a few symptoms patterns that doctors can easily recognize (blood testing is used for confirmation in some cases.) Some people with Lyme disease complain of being tired, but fatigue all by itself is not a symptom of Lyme disease.

These symptoms begin 3-30 days after the bite of an infected deer tick. Blood testing for Lyme will be NEGATIVE at this time so the diagnosis is made based on symptoms alone.  People who are treated with antibiotics for early Lyme disease generally don’t develop later disease. Symptoms may include:

Other symptoms develop within the first few weeks to months after infection:

Some symptoms begin many months or years after infection:

Remember, Lyme disease is very treatable so call your doctor if you have symptoms, but otherwise don’t sweat it, ENJOY YOUR SUMMER! 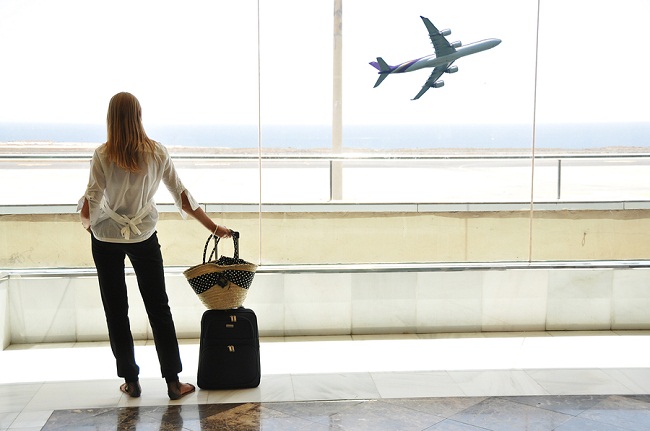 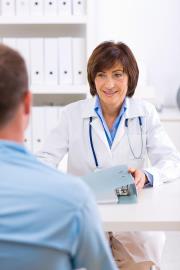 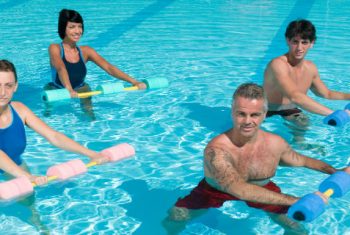 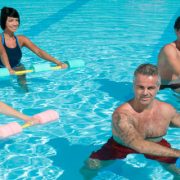