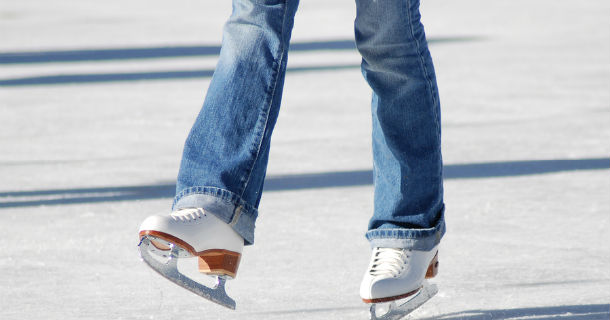 Ankle sprains are the most popular sports injury, with approximately 2 million sprains occurring every year in the United States alone. As winter settles in, many of us will put ourselves at risk of an ankle sprain by strapping on a set of skates and going out on the ice. Therefore, it’s important to understand how the injury happens and what can be done to prevent it from happening in the first place.

The Injury and Anatomy
The ankle is most commonly sprained when the foot is inverted. Patients who have experienced this type of injury typically describe their injury as ‘rolling the ankle.’ The lateral stabilizers of the ankle include the anterior talofibular ligament (ATFL), calcaneofibular ligament (CFL), and the posterior talofibular ligament (PTFL). The ATFL is the most commonly involved ligament and typically is sprained or torn when the foot is placed in plantar flexion and inversion. The CFL is the second most common ligament injured and typically is sprained or torn with the foot in dorsiflexion and inversion. Patients typically complain of pain with weight bearing, recurrent instability, or a catching sensation in the ankle. Failed treatment of ankle ligament sprains can lead to recurrent instability.

Prevention
There is an enormous variety of mechanical adjuncts that help to prevent ankle sprains, including taping, bracing and prehabilitation. Studies have shown that individuals who suffer from repeated ankle sprains are more likely to benefit from these stabilizing aids compared to people who have never previously injured their ankle. Additionally, lace-up ankle braces have been shown to be better, or at least as effective, at preventing ankle sprains compared to taping. Interestingly, the beneficial effects of ankle taping have been shown to be significantly reduced after only 10 minutes of sporting activity.

The most natural way of reducing the likelihood of an ankle sprain is by prehabilition. This entails performing a series of exercises to improve the balance and strength of the ankle stabilizing structures. While competitive ice skaters may undergo a formal physiotherapy program to prehabilitate their ankle, recreational skaters can perform a few exercises at home or at the gym to reduce their chances of a sprain. These include performing a single leg stance and single leg squats on flat ground. For the more advanced, these exercises can be performed on a balance board.

Treatment
Treatment is typically nonoperative for most ankle sprain injuries. Treatment strategies include rest, ice, elevation, and elastic wraps to control swelling. Walking boots or walking casts can also be utilized but early mobilization helps facilitate a quicker recovery. Physical therapy is a modality often used to improve range of motion and strength as well as aid in overall neuromuscular and proprioception training.

Complications
Although most ankle sprains can heal without surgical intervention, chronic pain and instability following acute ankle sprains may occur. It is important to seek further medical attention as to not miss an associated injury. 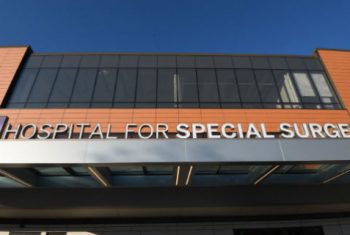 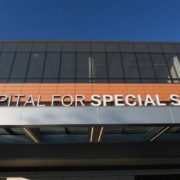 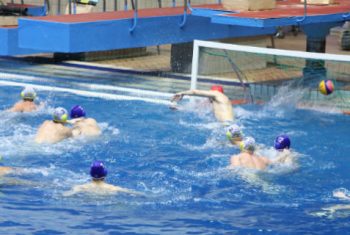 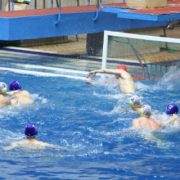