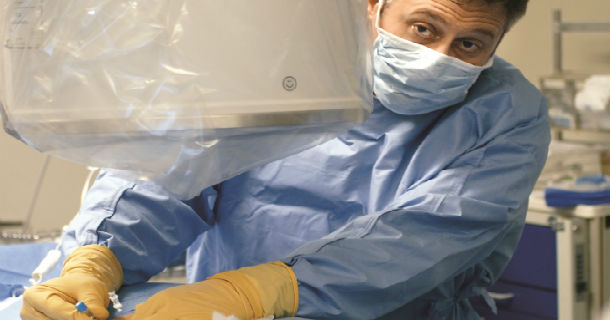 The first decade of the twenty-first century was marked by dramatic change. The rise of global terrorism, the beginning of a series of protracted wars, and widespread economic collapse, are only a few of the transformative events which occurred during this time. Seemingly unnoticed, was that this period of time also corresponded to what was then called the “Decade of Pain Research and Education,” a response to the perception of widespread under-treatment of pain. The measurement of pain as “the fifth vital sign,” and the extension of knowledge about the use of opioid pain medications developed for treating cancer pain to the treatment of so-called “benign pain,” were the beginning of a dramatic expansion in the use of prescription opioids, some of which we now know was funded by the pharmaceutical manufacturers who stood to profit by supplying this rapidly growing need. Whatever good intentions may have inspired this trend, and despite the many patients who have been helped by the increased availability of opioid pain medications, the vast epidemic that we are now witnessing is the product of this era.

The new C.D.C. guidelines published in March are a significant milestone in the treatment of this public health crisis. Combined with electronic prescribing and state mandated prescription monitoring programs, they will produce significant reductions in the rates of addiction, diversion, and overdose deaths. What they do not recognize, however, is the impact which opioid use has on the expression of pain. The implication that increased exposure to opioids simply causes addiction and overuse, or facilitates criminal diversion is true, but other more insidious changes happen as well. As the brain adapts to continued exposure to opioid pain medications, the regulation of the endorphin system- the way in which we maintain homeostasis over our perception of what hurts and what does not- becomes dysfunctional. The development of tolerance is accompanied by the phenomenon of opioid-induced hyperalgesia, which increases the likelihood that we will verbalize pain in response to a physical injury (perhaps even a slight one). Opioids are therefore not only capable of perpetuating their own use, they are capable of increasing the likelihood that we will seek other medical treatment (such as surgery), after which the pain may become even harder to manage. Knowing how to balance the treatment of severe pain versus pain elevated by opioid hyperalgesia is extremely important, especially at this juncture in the crisis.

The medical community needs to give urgent and serious attention to the way in which opioid exposure changes the pattern of pain expression, including (when appropriate) more widespread toxicology screening, and (when possible) a significant period of abstinence from opioid treatment prior to evaluation for surgical procedures. Without this recognition, the large group of patients in whom a habituation to opioids has become medicalized- made more real and more intense by the addition of a coexisting diagnosis, or after surgical procedures have appeared to fail because they do not relieve pain in the way in which they were intended, or worse have developed new problems as a result of treatment- will continue to grow.

Dr. Seth Waldman is the Director of the Division of Pain Management at Hospital for Special Surgery. Dr. Waldman has more than 15 years of experience in the field of interventional and medical pain management. He specializes in therapeutic and diagnostic spinal injections and the management of neurologic pain. 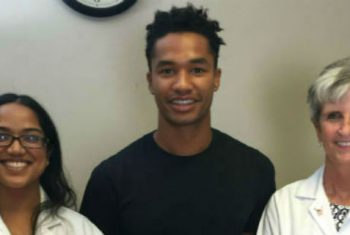 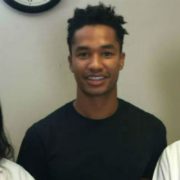 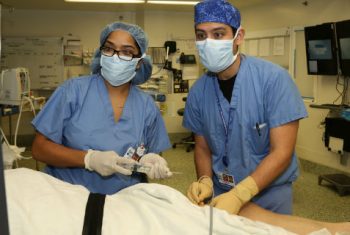 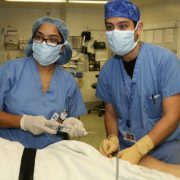 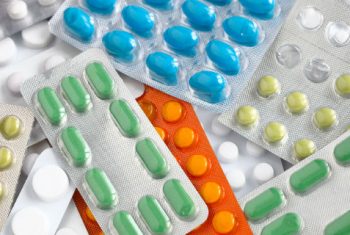 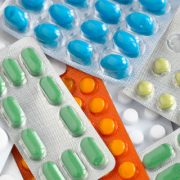