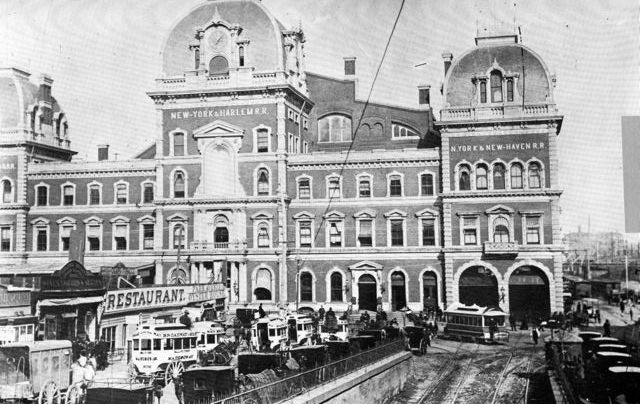 This is the first in a series of blog posts celebrating the 150th anniversary of HSS. Throughout the year you’ll hear from varied departmental representatives on the evolution of their clinical service and the hospital overall. We hope you’ll enjoy this look back as we continue to lead musculoskeletal medicine into the future.

In many ways, the history of Hospital for Special Surgery mirrors the history of New York City. HSS is now in its fourth New York City location. In 1912, the hospital moved from its second location to make room for the construction of Grand Central Terminal, a New York landmark that celebrates its 100th anniversary this year. This blog post describes the friendly and long-standing relationship between HSS and Grand Central.

Dr. James Knight founded HSS (initially called the Hospital for the Ruptured and Crippled) in his home on Sixth Street and Second Avenue in 1863, at the height of the Civil War. In the initial 28-bed hospital, Dr. Knight offered impoverished children with severe disabilities hope for a better quality of life. The hospital moved to its second location in 1870 – a stunning new ornate building on the corner of 42nd Street and Lexington Avenue. In 1912, HSS moved to its third location on 42nd Street between First and Second Avenues to make room for the construction of Grand Central Terminal. Grand Central Depot was already located next to the hospital’s second location, but the expansion and renovation of the train station became necessary as the electric railroad industry modernized.

In 1871, one year after the hospital moved to 42nd Street and Lexington Avenue, it gained a new neighbor in the Grand Central Depot, built by the shipping magnate Cornelius Vanderbilt, who had recently become a major player in the burgeoning railroad industry. Vanderbilt had been accumulating railroad stocks: initially the New York and Harlem Railroads, which started operating horse-drawn trains in 1832, and then the Hudson River Railroad, followed by the New York Central Railroad in 1869. Soon after, Vanderbilt obtained permission from the New York City Council to build the Grand Central Depot.

Vanderbilt commissioned the famous architect John B. Snook, who had designed a house on Fifth Avenue and 40th Street for his son William H. Vanderbilt, to draft plans for the new station. The depot was constructed at a cost of $6.4 million; however, by the time it opened, it was virtually obsolete. Renovated in 1898 and again in 1900, the depot was eventually reborn as Grand Central Terminal.

Due to a major train collision in 1902 in the Park Avenue tunnel, there was a public outcry for electric trains. The New York Central Railroad announced plans for a major expansion of Grand Central, increasing pressure on HSS to sell its property to the railroads. As in 1892, when other pressures by the railroad on the hospital to move had been attempted, prominent members of the hospital’s board of managers were able to thwart those threats. Among those on the hospital board who defended the interests of HSS was Cornelius Vanderbilt II, favorite grandson of Cornelius Vanderbilt. Vanderbilt, the grandson, was the member of the board who personally invited Dr. Virgil Gibney back from Europe to become the second surgeon-in-chief when Dr. Knight died.

Besides befriending Vanderbilt, Dr. Gibney had extraordinary personal relations with many of the New York Central Railroad staff, including porters, baggage men, gatemen and attendants. With the hospital situated right next to Grand Central, it was always open to those who worked at the railroad. Injured staff were seen at HSS at no charge.

In 1912, prominent New Yorker William Church Osborn orchestrated a complex property exchange involving the sale of the hospital land for $1.35 million to New York Central Railroad and the purchase of the hospital’s third site on 42nd Street. Osborn was then elected president of the hospital’s board. The old hospital building was torn down and replaced by the Commodore Hotel, which opened in 1919. The Hyatt currently occupies that location.

HSS moved to its current Upper East Side location in 1955, where it continues to innovate and evolve for the future.

Photo note: The southern facade of Grand Central Depot, circa 1880, with a collection of hansoms and horse-drawn jitneys lined up. Reprinted from the Collection of the New York Historical Society, negative #47557

David B. Levine, M.D., is director of alumni affairs and chair of the HSS Archives Committee. He joined the staff of HSS in 1961 and served in many HSS leadership positions before retiring from HSS in 1995, including chief of the Scoliosis Service (1968-1994), director of the Department of Orthopedic Surgery (1987-1990) and chairman of the Orthopedic Residency Training Program (1987-1990). In 2002, HSS established the Annual David B. Levine Honorary Lecture in the field of scoliosis. In 2006, the David B. Levine, M.D., Chair was established in his honor. In 1988 Levine  served as president of the HSS Alumni Association, a role that stimulated his interest in the history of HSS and medical history in general. Levine returned to HSS in his current roles with alumni affairs in 2003. He contributed a historical article to the HSS Journal biannually from 2005 through 2009, and these articles form the basis of his new book “Anatomy of a Hospital,” to be published next month. 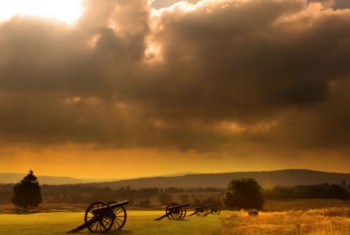 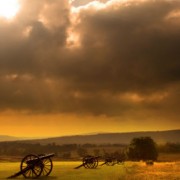 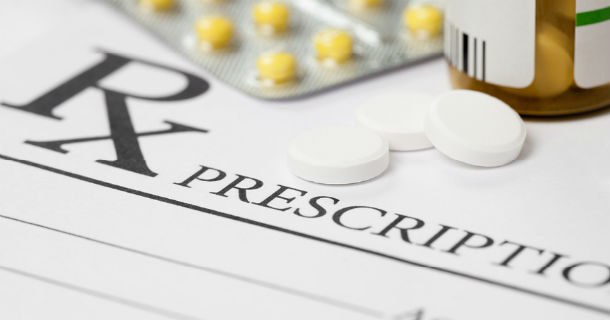 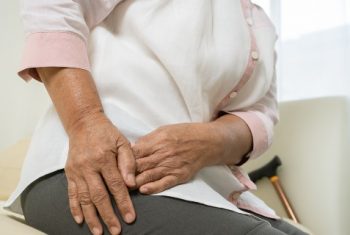 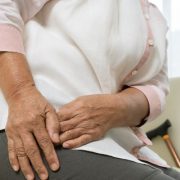