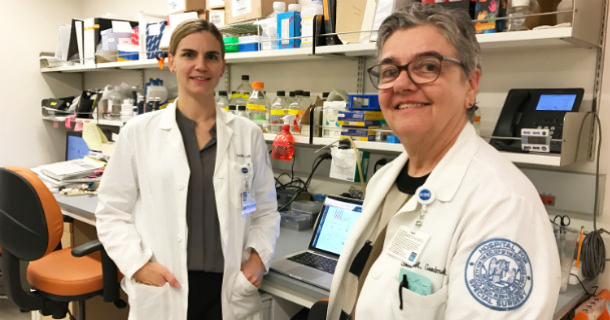 Not long ago, we studied outcomes of hip replacement in patients with Rheumatoid Arthritis (RA). We learned that they were not doing as well as Osteoarthritis patients who had the same procedure, and we wondered whether RA flares around the time of surgery might be a contributing factor.

We began to study RA and joint replacement, or arthroplasty, in 2013. Of the 115 RA patients who underwent total hip or total knee replacement, 40 were followed for a full year. In the first part of our study, we learned that 65 percent of RA patients experienced a flare-up of symptoms, such as swollen and tender joints, after surgery. One explanation is that patients are usually instructed to discontinue or alter their medication regimens before and after surgery to reduce their risk of infection. While this is important, the resulting flare-up could interfere with physical therapy. We wanted to find out if the patients who experienced flares had worse outcomes one year after total hip or total knee replacement surgery.

All patients enrolled in this study filled out an RA Flare questionnaire every week for six weeks after surgery. Flares were defined by patient-reported symptoms, as well as physicians’ assessment of symptoms, such as swollen and tender joints. Pain and function were also evaluated before surgery and one year later using HOOS (Hip Disability and Osteoarthritis Outcome Score) and KOOS (Knee Injury and Osteoarthritis Outcome Score), two commonly used patient surveys. Fifty-nine percent of patients were using biologic medications that were stopped for surgery, and 65 percent were experiencing flares before or within six weeks of surgery. Still, we found that there was no statistically or clinically significant difference in pain and function in the 40 patients who completed one year of follow up after surgery. In fact, both groups had excellent outcomes. That may be because once patients’ flares were under control, they “caught up” to those who did not experience symptoms.

Although we need to study a larger group of patients to confirm these findings (and we expect to report on 60 more patients later this year), we are encouraged by these results. They can help put both patients and rheumatologists at ease.

In related research, HSS scientists are trying to gain a better understanding of RA flares using genomics approaches, in which scientists can identify which genes are “turned on” in a disease. Their goal is to determine if they can predict and prevent flares. Laura T. Donlin, PhD, co-director of the Precision Medicine Laboratory at HSS, is examining tissue taken from RA patients during joint replacement surgery to look for differences between patients who flare and those who do not. The tissue samples are analyzed for gene expression patterns using new technologies, such as those that allow scientists to determine what genes are “on” in each individual cell. Comparing cells from different patients, they hope to identify molecular markers of RA flares, which could represent new drug targets for preventing flares.

With a better understanding of RA flares, we hope to ultimately develop more effective ways to manage the disease long-term—and improve patients’ quality of life. 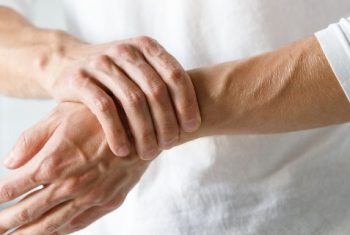 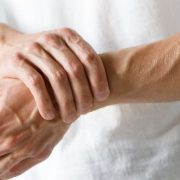 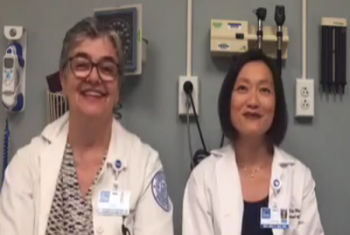 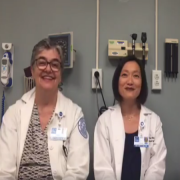 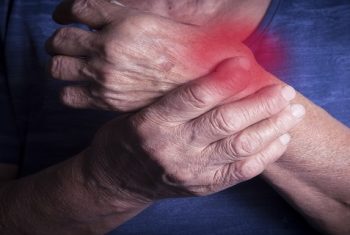 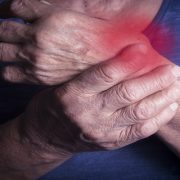