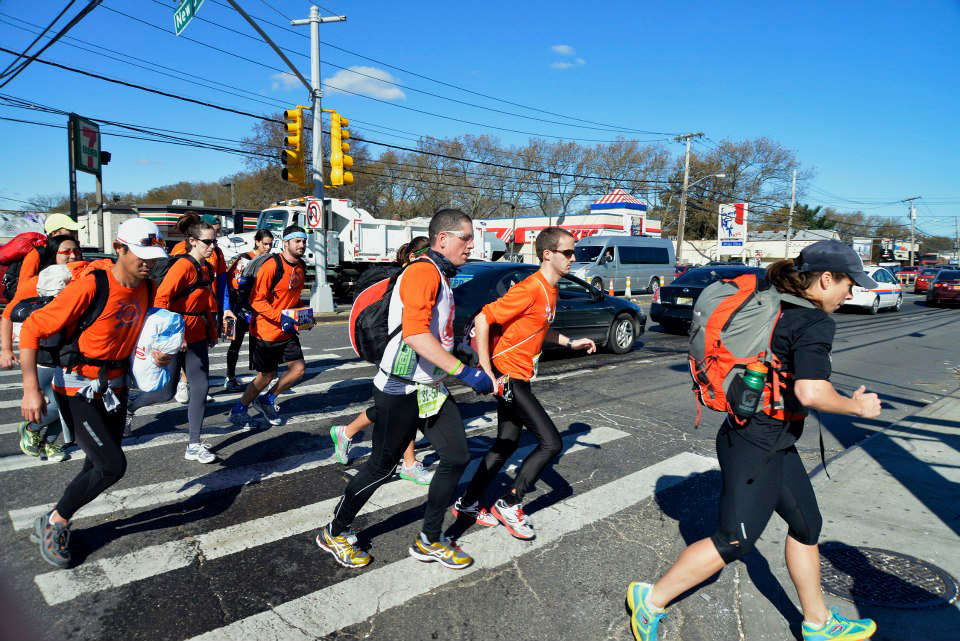 I have been a runner for many years, and this year was to be my 5th NYC Marathon. I have trained for four months leading up to this event, as have the other 47,500 runners who were also accepted into this year’s marathon. After hearing the weather forecast, I thought of last year when it snowed the weekend before the marathon. Little did I – or anyone else – know, this year’s storm was going to become the Superstorm Sandy, a combination of a tropical storm and a Nor’easter. On Tuesday, after the storm, I fully expected the city, Mayor Bloomberg and NYRR to cancel the NYC Marathon. But Bloomberg stated that the race would go on.

Thursday November 3rd, Erin Corbo, my co-worker at HSS, and I headed to the Jacob Javits Center to pick up our race gear. I was quite surprised to see how many runners, English-speaking and non-English-speaking, were at the Expo given the controversy surrounding that fact that the marathon was still taking place at that point. The race would go on?

Friday November 4th at around 5pm, I received various text messages and phone calls that the NYC Marathon was cancelled. I quite honestly was both shocked and relieved; two very different emotions to come to terms with. After watching the news and hearing stories about the devastation in various parts of the Tri State area, I understood the decision that was made by the city, by Bloomberg and by NYRR. I thought to myself: what to do now?

Saturday November 5th, I looked at my HSS email and saw an email from Dr. Jordan Metzl, Primary Sports Medicine Physician at HSS, to all the HSS personnel who’d signed up for the race. He wrote about a relief effort by marathon runners for the hardest hit areas of Staten Island, which as many know, is the starting place of the five-borough NYC Marathon. His email asked marathon runners to come to the Staten Island Ferry Terminal by 8:30am, to travel with backpacks full of dry goods, which would literally be run by us, marathon runners, to the hardest hit areas in Staten Island.  I thought, as he did: what a great way for runners to use our well-trained legs and hearts to help out those in need. He included a link to the effort’s Facebook page and I immediately shared it with many of my friends and HSS coworkers who were more than willing to help out.

On Sunday November 6th, I joined friends and members of the HSS community to travel down to the Ferry Terminal. I was shocked and pleased to see that more than 1,300 NYC marathoners were present to help with the relief effort promoted by NY Runners in Support of Staten Island. Another group called MORE NYC was also there representing those people who had heard of the relief effort but who weren’t marathon runners.

Rob Polintan (Physician Assistant in Interventional Radiology at HSS), Yukiko Matsuzaki (Physical Therapist from another institution) and her father who had travelled from Japan to run the marathon with her, Ami Thakkar (my neighbor and running friend), Babak Ghatan and Lesley Short (both new running friends after this experience) joined me as we ran 6+ miles in Staten Island to a distribution center by New Dorp High School.  We were laden with backpacks of dry goods that we had purchased ourselves, which included baby wipes, flashlights, batteries, feminine hygiene products, toothpaste, toothbrushes, and non-perishable foods as we disembarked from the SI Ferry along with 1,300 other runners all dressed in some form of orange.

We were one group that ran from the SI Ferry to New Dorp High School. Whoever said that SI is flat, is sadly mistaken. I would say that at least 4 of those 6 miles were uphill, which is not an easy feat with a 20-25lb backpack on your back, but hey, we are marathon runners and we can handle it.

As our orange clad group headed into SI, we were greeted with both cheers and jeers. Many people did not know why we were there. But once we explained it to them, they were very thankful. Once we arrived at the high school, we spoke with volunteers on the ground and found out that many people were in need of black heavy duty trash bags, gloves, clean socks, baby wipes and flashlights. We dropped off much of our own supplies and  exchanged them for the needed goods before running at a slow trot across the field to the community of Midland Beach.

To say that we were shocked by what we saw upon entering Midland Beach is an understatement. Homes were completely destroyed; windows broken, water level marks seen over 7′ high, people shoveling debris out of their homes, bagging their lives into big black trash bags to the curb, dust and debris floating in the air. We pushed on, as marathon runners do, and went home-to-home distributing our goods to people in need. The people of Staten Island were very thankful for the goods and provisions that we brought them, although one recurring theme was “I think there is someone that needs that more than I do”. We traveled on foot for about 2 hours until our packs were empty.

I cannot put into words how I felt as I walked around the devastation, all I can say is that I was quite happy to help out in any way I could, and felt bad knowing that at the end of the day I would be heading back to my UES apartment with heat and hot water, while many of the people in this area did not have anything to “go home to.”

Julie Khan is a physical therapist in the Hospital for Special Surgery’s Rehabilitation Department. 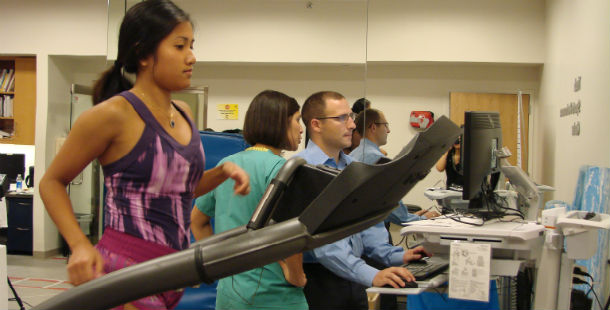 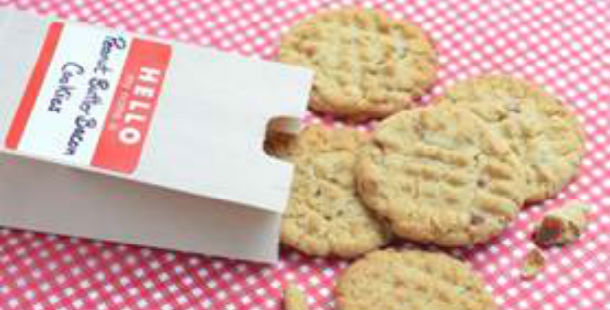 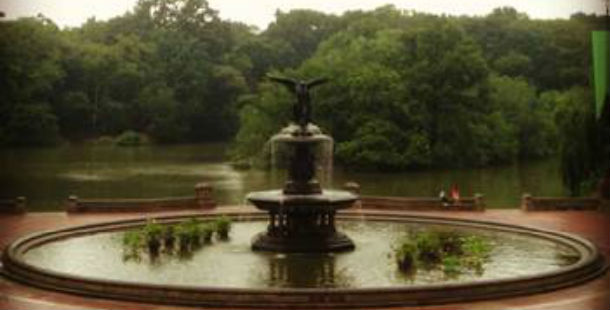