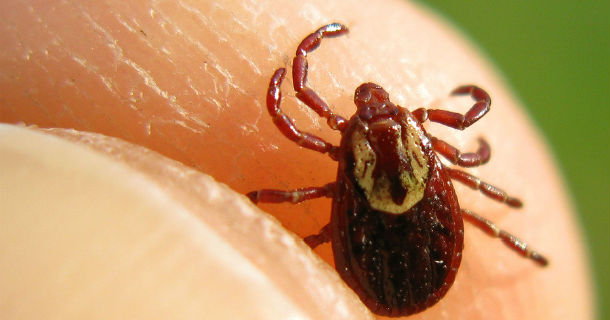 By learning more about Lyme disease, individuals can get a better understanding of how it is caused, treated, and how this type of tick-borne illness can be prevented.

Lyme disease is caused by bacteria transmitted to humans through the bite of an infected deer tick. Deer ticks are commonly found on grasses and shrubs near wooded areas. Young deer ticks usually feed in the late spring and early summer and that’s when people usually acquire Lyme disease.

Some of the symptoms of early Lyme disease can mimic other illnesses. For example, symptoms may include fever, aches in the muscles and joints, and a headache as if you have the flu. If you don’t notice a rash and your symptoms are relatively mild, or if your rash is very faint and hidden (i.e., on the back of the neck or under your arm), you may think this is a viral illness and ignore it.

Later symptoms of Lyme disease include migrating joint pain, meningitis, nerve pain in an arm or leg, or arthritis affecting a large joint such as the knee. Symptoms can vary from person to person and patients who are not treated early can have more severe manifestations. Although many patients with Lyme disease complain of fatigue, we don’t usually diagnose Lyme disease in patients with fatigue alone. Blood testing requires a bit of experience to interpret and unfortunately some people are told that they have Lyme disease who really don’t.

When a tick attaches to you, remove it immediately. If the tick is not engorged with blood, the likelihood of transmission is close to zero; the tick has to be attached for at least 36 to 48 hours before it can transmit Lyme. This is because the Lyme bacteria have to go from the gut of the tick to the tick’s salivary glands before it can be passed to the person the tick is biting, and that takes some time.

Getting Well with Lyme Disease 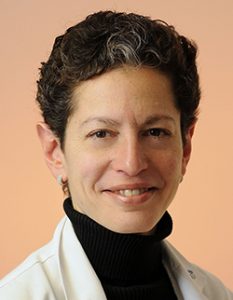 Dr. Anne R. Bass specializes in the treatment of rheumatoid arthritis, Lyme disease, vasculitis, systemic lupus erythematosus and inflammatory eye disease. She is the director of the HSS rheumatology fellowship program and an Associate Professor of Clinical Medicine. 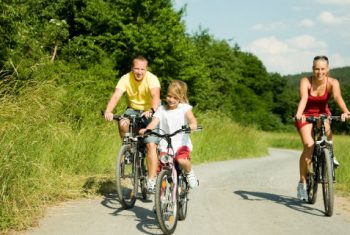 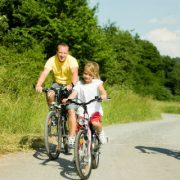 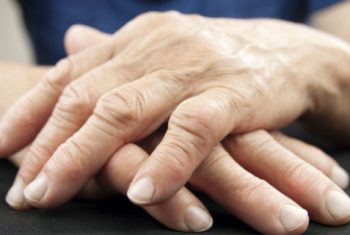 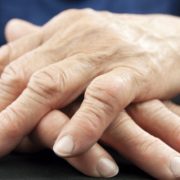 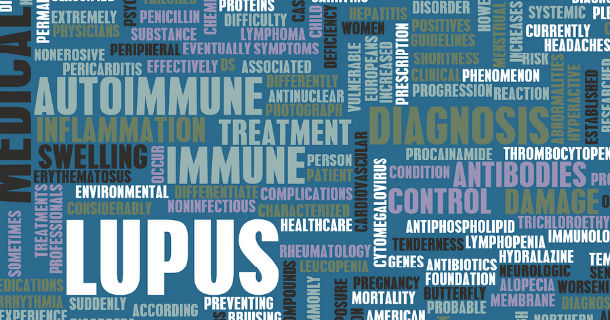