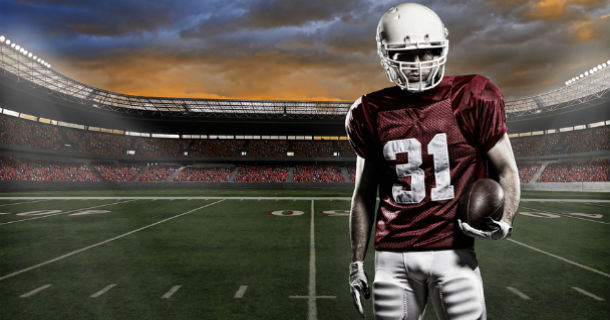 It’s time for this week’s HSS Injury Report! Athletes are gearing up for another season of football as the preseason started this month. See below for a breakdown of some injuries that have taken place after the first week of action.

To read last week’s Injury Report, click here. Check back next week for the next installment of the Injury Report!

Concussion: Concussion, or mild traumatic brain injury, is defined by the Committee of the Congress of Neurological Surgeons as “a clinical syndrome characterized by immediate transient impairment of neutral function such as alteration of consciousness, disturbance of vision, equilibrium due to mechanical forces.” Common symptoms include confusion, headache, dizziness, nausea, memory disturbance and fatigue. Because an athlete may appear normal, a team physician or coach may not know if an athlete has sustained a concussion. It is vital that players, trainers, and coaches evaluate the return on an individual basis, not based on a rigid timeline, in order to protect the brain from further injury, as well as to reduce the risk of multiple concussions and their cumulative effects.

Muscle strain: Muscle injuries are commonly referred to as “strains” or “pulls.” They are one of the most common reasons for missed playing time in the NFL and also affect thousands of recreational athletes every year. Muscle strains typically occur in muscles that cross two joints, such as the quadriceps (the hip and knee joints) during explosive activities such as sprinting. Most injuries do not require surgery and a full recovery is expected in most cases. Return to full activity is usually allowed when the patient is pain free, has full range of motion, and full strength. If an athlete attempts to return to their sport before these criteria are met, there is a high chance of re-injuring the muscle and sustaining a setback.

Collarbone fracture: A broken collarbone (clavicle) is a common injury, often due to a fall from a bicycle or an injury during contact sports. Along with pain and tenderness, the symptoms typically include a “bump” over the midpoint of the clavicle or a sagging shoulder. Most broken collarbones heal without surgery by immobilization in a sling with ice and pain medication. However, some breaks result in overlapping of the bone ends, which can result in a non-union of the break or shortening of the bone, both of which can affect shoulder function. Once the bone has fully healed, sports activities can be resumed slowly with full return when the patient achieves full shoulder motion and strength. 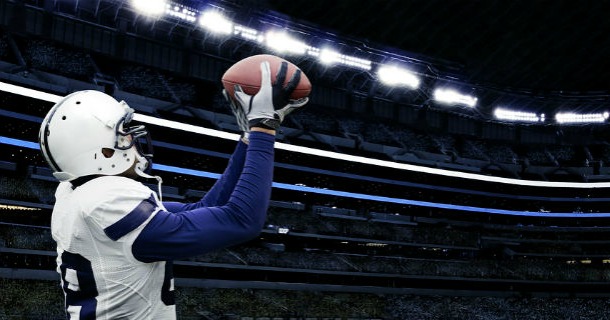 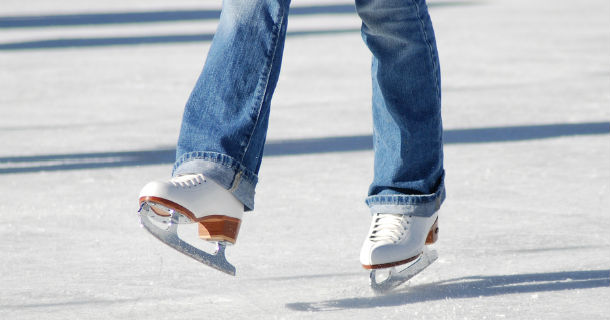 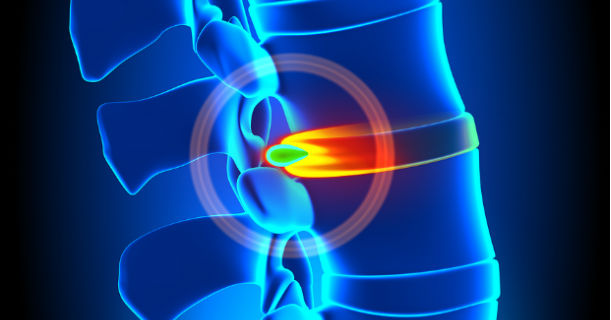