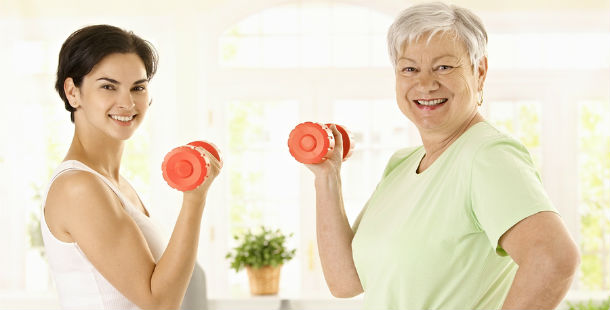 With a wealth of evidence reporting its benefits, exercise is now seen almost as necessary as food or sleep in maintaining health. The gains of steady exercise seem to be endless, including reduced depression, improved cognitive functions, bone and joint health and lowered blood pressure. However, some questions still remain: how much exercise should we perform, how often and what type?

As we age, it is theorized that we are prone to lose muscle mass and bone density. Along with a simple loss of strength, this puts us at increased risk for bone fractures and long-term loss of function. We often become less flexible over time as well. According to a study published in the Aging journal in 2013, we begin to lose motion in specific joints beginning at around 30 to 40 years of age. The hip, trunk and shoulder were shown to decline the most in regards to flexibility.

The good news is that our bodies are incredibly adaptive. The stresses that we place on our muscles and bones determine their development, growth and maintenance of strength. Keeping that in mind, we might set out on a daily regimen of strength training, flexibility and cardiovascular exercise. But how much should you do? As it turns out, more isn’t always better.  In a study performed at the University of Alabama at Birmingham, participants were divided into three groups based on frequency of exercise. Their results showed that the group of female participants that stayed in the middle of the road felt the best and burned the most calories. Those who exercised up to six times per week actually burned fewer calories. But the most important finding was from the participants’ reports on daily energy level, with the group that exercised four times per week stating that they felt more energetic. Meanwhile, the frequent exercisers complained of fatigue with mundane activities such as walking their dog or walking up steps.

So the question remains: what, when and how?

The best answer that we have is that all exercise should be performed in moderation in order to reap the most benefits without injury. There should also be some variation in your routine. The body can become so well-adapted to any activity that the benefits from the same exercise, performed again and again, become negligible. Any new activity or routine should be introduced carefully, allowing your body to become accustomed to the motions and stresses involved.  Simply put, three types of exercise are best: some strength training, some stretching and some cardiovascular exercise throughout the week will provide your body with the proper sustenance to maintain health without injury.

The fourth and last type of exercise that is often neglected is rest. Allowing our bodies some down time to process all the activity we put them through is invaluable. When we exercise, our bodies can become “stressed out,” and require some rest in order to allow healing, repair and renewal of strength.

We may respond best to moderate doses of different types of exercise on a daily basis, choosing to listen to our bodies for occasional rest. This will allow our bodies to gradually gain strength, stave off the negative effects of aging, and continue to enjoy life.

Scott Siverling, physical therapist and board-certified Orthopedic Clinical Specialist, is the Clinical Supervisor at Hospital for Special Surgery Paramus. Scott has been practicing orthopedic physical therapy since 1999, after receiving his Master’s degree from Ithaca College. He completed his doctorate of physical therapy through Evidence In Motion and his orthopedic manual therapy fellowship training with EIM. Scott treats all spinal and hip, and issues, along with headaches, dizziness and spondyloarthritic diseases. 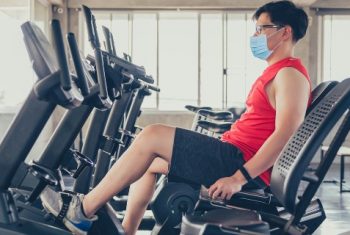 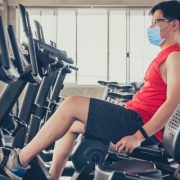 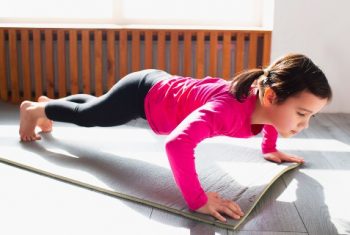 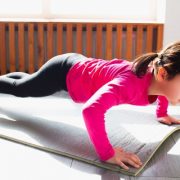 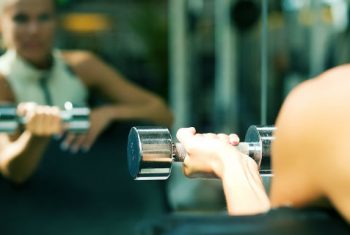 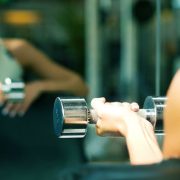