A hockey player’s legs not only generate power and speed while they are skating, but their abdominals and core muscles the muscles surrounding your abdomen, hips, lower back and pelvis can generate increased power and stability.

While skating, the activation of a hockey player’s oblique muscles, which run along the ribs and allow the torso to bend and twist, is crucial for their ability to constantly push off from their skates. The core should be the starting point for a hockey player’s acceleration by creating the flow of force from the core, through the legs, and into the feet.

Also, don’t forget, hockey players are constantly standing on a slick ice-surface, raising their body’s demand for a stable center. So, if you’re planning on hitting the ice, make sure to also focus on strengthening your core, as well as all the muscles throughout your body.

Here are some tips for strengthening your core:

1. Stand on foam or uneven surfaces and rotate your upper body while keeping a steady trunk. This exercise also improves your balance.

2. Move your legs and arms in opposite directions, stretching the body out and forcing your abdominals to contract to control the opposite forces. To increase difficulty try, doing this “dead bug” exercise standing while holding a weighted-ball. 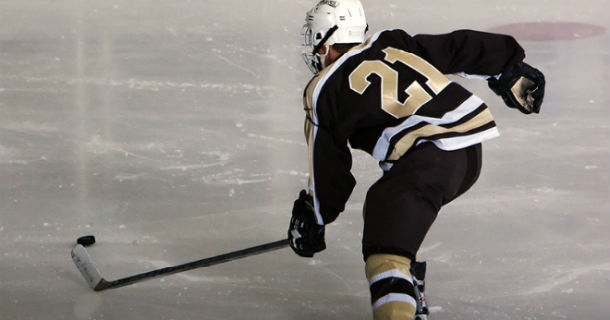 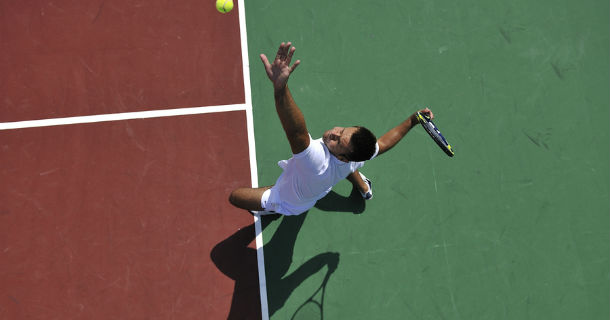 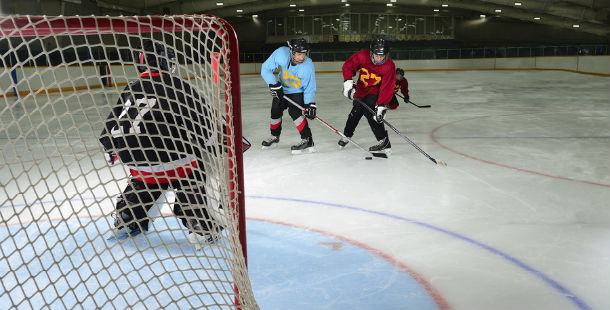