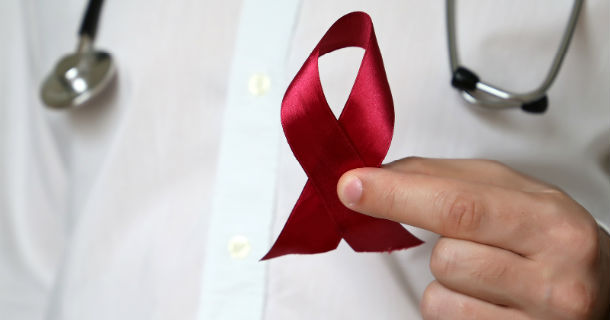 Q1: Is vasculitis only related to lupus or is it associated with other diseases/conditions?

Although vasculitis can occur in the context of lupus or other ‘connective tissue disorders’ such as Sjogren’s syndrome, it can also occur as a disease entity onto itself or in association with other diseases and conditions. Some examples of conditions include certain forms of cancers, exposures to medications and illegal drugs as well as infections such as hepatitis C.

Q2: Typically, does vasculitis only occur in older people?

Vasculitis can occur in any age group and is not at all confined to older patients. The one form of vasculitis that is more common in the elderly is temporal arteritis (also known as giant cell arteritis or cranial arteritis), where patients can develop severe headaches, systemic symptoms such as fevers and most importantly can develop loss of vision unless the condition is appropriately identified and treated. Most other forms of vasculitis occur at younger ages and are indeed, more common in younger age groups.

Q3: I recently was diagnosed with vasculitis. Does it ever go into remission? Anything I can do to encourage it to?

Different forms of vasculitis have potentially different courses. Most commonly, however, vasculitis can and does go into remission with recognition of the appropriate diagnosis and institution of therapy. The challenge is achieving remission with the safest medication regimen possible and then being vigilant in monitoring for relapse of the disease. Of course, healthy lifestyle habits are helpful for one’s general health, but in patients with vasculitis there are well recognized therapeutic interventions medically that can help in achieving remission.

Q4: My doctor recently did a tissue biopsy to test for vasculitis. If diagnosed, what does treatment entail?

Tissue biopsies are generally the most reliable way to make a diagnosis of vasculitis. The nature of the treatment, however, depends on what type of vasculitis is identified and the severity. Treatment often includes corticosteroids (such as prednisone), and may include other immunosuppressive drugs such as Cyclophosphamide (Cytoxan). These medications often reserved for patients with the most serious forms of vasculitis. A medication previously approved for treating lymphoma or rheumatoid arthritis called Rituximab (Rituxan) has been recognized as being an effective therapy for severe forms of certain small vessel vasculitic syndromes including Granulomatosis with polyangiitis (GPA) and microscopic polyangiitis (MPA) which can be referred to as ‘ANCA-Associated Vasculitis’.  Another related syndrome called Eosinophilic Granulomatosis with polyangiitis can also be associated with ANCA antibodies, but those patient have other features including often asthma and high eosinophils in their blood.  Recently, another “biologic” mepolizumab (Nucala) has been approved for the treatment of that disorder.  Giant cell arteritis, the most common vasculitis in older patients, has been shown to be responsive to tocilizumab (Actemra), another drug previously approved for rheumatoid arthritis.  It is therefore important to be accurate diagnostically, as different immunosuppressives can be relevant to different forms of vasculitis.

Q5: I have lupus and am wondering what symptoms to look for when it comes to vasculitis? As someone living with lupus, I suffer from fatigue, joint pain, headaches and wonder what is specific to vasculitis?

Not all patients with lupus have vasculitis, and of course most patients with vasculitis can have it without having concurrent lupus. Some of the nonspecific symptoms that can be seen in lupus or vasculitis include fatigue, joint pain and headaches. Symptoms that would be more specific to vasculitis include certain forms of rashes (such as palpable purpura or raised red spots on the skin (which at times can break down); kidney inflammation; and neurologic problems including mononeuritis multiplex. This is when motor and sensory nerves can be damaged by the process in which the vascular supply to those nerves is disrupted by the inflamed and subsequently damaged vessels.

Q6: Are there different kinds of vasculitis? What makes vasculitis easy to manage? Anything that makes it more serious?

There are many different kinds of vasculitis. Vasculitis is not necessarily easy to manage and in many cases can be quite difficult. Corticosteroids (medications like prednisone) which are often the mainstay of therapy in vasculitis are effective but can be accompanied by significant side effects that can range from being bothersome to dangerous. Similarly, some of the more substantial immunosuppressive therapies used to treat vasculitis require knowledge on the part of the treating physician, as to how to use the medication and reliability on the part of the patient in terms of being compliant with recommendations regarding monitoring the medication. In the past two decades, rheumatologists have become much more skilled at being aware of the potential complications of these medications and how to mitigate against damaging side effects. The forms of vasculitis that are most serious are the ones that affect visceral organs such as kidneys, brain, heart, lung or nerves. Any organ system, however, could be involved and can be very limiting or damaging to the patient. In general these are considered fairly serious diseases.

Dr. Robert Spiera is a rheumatologist and Director of the Vasculitis and Scleroderma Program at Hospital for Special Surgery. He is the principal investigator in several clinical trials and observational studies focusing on scleroderma and vasculitis 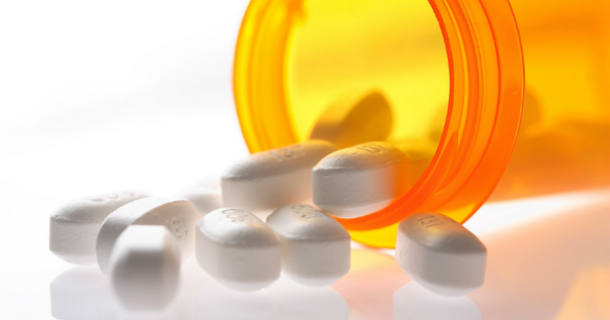 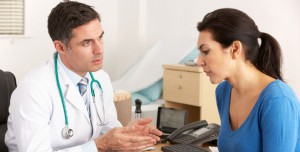 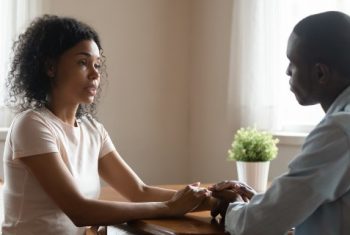