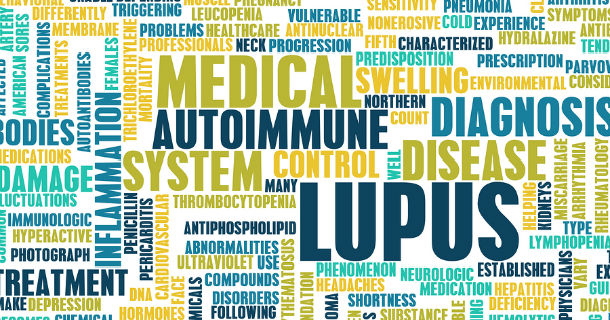 Q1. In July I was diagnosed with APS following a massive PE in March. I tested positive for the lupus coag and had a positive Iga and I think IgG. But my AntiDNA was negative in July. I have since had Sjogren’s ANA testing run, because my eye doctor did a Shrimers test and I have extreme dry eyes. It came back negative. I have a swollen lymph node in my neck since December. I recently was in the sun and experienced extreme fatigue then got a horrible rash that night, joint pain the next day, then developed pleurisy. To me it all adds up to Lupus… but I’m scared I will go to the Dr. and the tests will come back negative. My question is, do the symptoms and medical history count more in your diagnosing of patients or do you rely more on the tests? I don’t go back to see my Rheumatologist till June. Should I go back sooner with these new symptoms? Since I have developed an autoimmune disorder, I feel like a hypochondriac but I know I have to take chest pain seriously.

Yes, both symptoms and medical history are more important than blood tests to make the diagnosis of a systemic autoimmune disease. Most of the time, blood tests are used to confirm the clinical diagnosis. If there are new symptoms, you should see your rheumatologist sooner than later.

Q2. I have noticed on APS support sites that a lot of people with APS co fatigue and muscle pain. I have APS and also have these symptoms without anemia or any other cause that can explain it, any theories as to why so many of us have these symptoms?

Some of the APS patients may develop a lupus like symptoms (e.g., joint pain, fatigue) even if they do not have full lupus. Both lupus and APS are systemic autoimmune diseases and sometimes they overlap.

Q3. Postpartum, I developed difficulty following conversation, had an unusual joint weakness syndrome, unexplained falls and had trouble with telling the time and getting lost on familiar roads. I was diagnosed with postpartum depression, but I’m convinced it was the antiphospholipid syndrome. Could it have been APS and who should I contact if I were to have similar symptoms again? It took several years to recover and now my only cognitive problems are minor memory difficulties, finding words quick enough to participate in conversation, and losing my train of thought occur when I’m tired.

Q4. I was diagnosed with APS about six years ago, and have been through the trials and tribulations of different doses of Coumadin and such. My question is can random hives outbreaks be caused by this disorder? If so, do you have any suggestions for treatment because I am tired of the steroids to keep them in check when they do flare up? I can go about 6 months without incident and then all of a sudden they appear for no reason at all. I have been through the allergy tests and had different theories brought up but none ever match the next time I have an outbreak. It’s getting frustrating always having to have Benadryl on hand for such incidents.

Hives are unlikely to be related to APS. Rarely, lupus patients can develop recurrent hives as one of the skin manifestations of lupus and if other causes of hives have been excluded, you should be evaluated by a rheumatologist.

Q5. I am a 32 year old female who has had 5 pregnancies. I miscarried the first two after which I was tested for possible causes and tested positive for anticardiolipin antibodies. My doctor told me I had anticardiolipin antibody syndrome and during my next two pregnancies was treated for it by taking a baby aspirin daily. We now have 2 healthy children. I recently became pregnant again and unfortunately miscarried. My OB has referred me to a perinatologist to discuss the possibility of adding heparin to my treatment for any future pregnancies. I was wondering if anticardiolipin antibody syndrome is the same as APS and if so do I need to be concerned about health issues other than in pregnancy? A doctor asked if I have had any clotting issues aside from miscarriage which I haven’t. Do I need to be on the look out for anything and should I be taking baby aspirin even when not pregnant? And is it safe for me to take birth control pills?

Yes, Anticardiolipin Antibody Syndrome is the same as Antiphospholipid Syndrome (APS), which is the commonly used term for the disease. Anticardiolipin Antibody test is one of three tests that can confirm the diagnosis of APS. In addition to pregnancy complications, antiphospholipid antibody positive patients are at increased risk for blood clotting, especially in the presence of other thrombosis risk factors such as birth control pills. The following article (https://hss.edu/conditions_blood-clots-antiphospholipid-antibody-positive-patients.asp) should help you assess and minimize your risk of blood clotting.

Q6. Is this a Lupus flare? I’ve been treated for 18 years with Plaq, Imuran and Celebrex. Occasionally, I will feel ill and develop this appearance for 12-24 hours.

It is difficult to answer this question without a complete history and physical examination. As there are many other causes of facial rash besides lupus, you should be assessed by your rheumatologist and/or dermatologist. 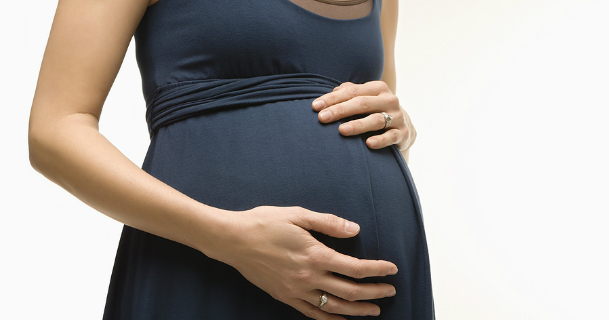 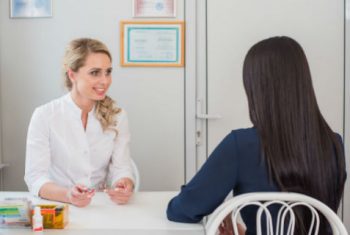 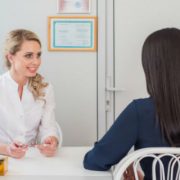 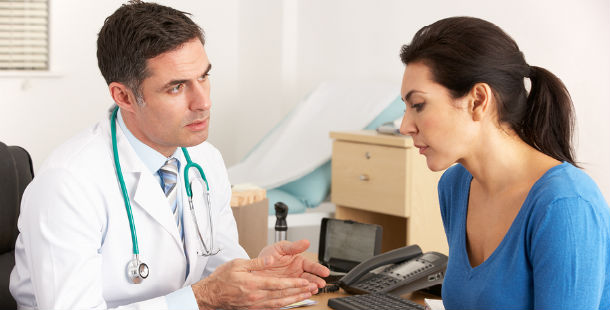