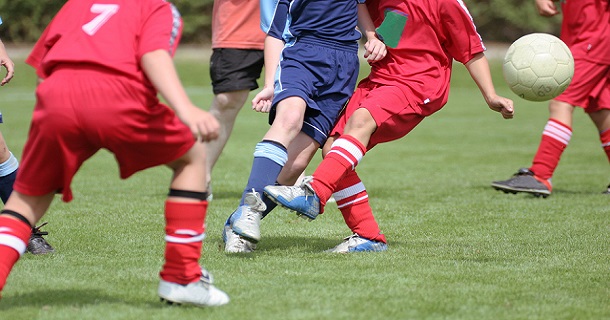 Q1. What are your thoughts on kids specializing in one sport at an early age and how much more at risk are they for repetitive use injuries from the demands of one sport – especially when they are one-sided sports?
We certainly think there’s an increase of overuse in children who play the same sport all year round. There’s anecdotal evidence to support this too. Some of the major league baseball scouts have noticed that children are less likely to make it to the majors if they are from a warm climate where they are able to pitch all year round. It seems that when the pitchers from the North and Northeast make it to the majors, their elbows and shoulders hold up better. Additionally, we’re noticing overuse injuries such as stress fractures and spondylolysis in runners who run year-round and tennis players who play all year. In general, we think that cross-training or doing more than one different sport has some protective and beneficial advantage to kids.

Q2. My daughter plays on the varsity soccer team at her high school and practices four hours a day, five days a week. A couple of her teammates have suffered ACL tears. I thought this was something only pros had to worry about. What are the dangers and implications of tearing an ACL at such a young age?
Any high end athletes, especially in sports like soccer, lacrosse or football, are susceptible to having their anterior cruciate ligament tear (versus a kid who does not get off the couch). We believe that female athletes have a higher rate of ACL injuries in sports like basketball and soccer. This doesn’t mean that we’re asking young athletes to avoid the sports they love, but we are trying to focus on ACL prevention programs, like our ACL Injury Prevention Program here at HSS. It has been proven that young athletes who participate in simple exercise programs designed to promote flexibility, build agility and strengthen the core develop skills and techniques that have been proven to reduce ACL tears. A lot of our athletes end up having an injury like an ACL tear because they try to compete in their sport too soon after recovering from an injury. If one part of your body has not recovered from injury, be it your legs, hips, back or anything else, it often means you cannot fully protect yourself and leaves you more vulnerable to injury.

Q3. My son suffered a tri-plane ankle fracture playing football earlier this year. The doctor said we could opt for surgery or try a more conservative approach. We chose the conservative approach. What’s the risk that there might be damage to his growth plate?
Most patients with tri-plane fractures have a crack that goes into their ankle joint and also in a different plane through their growth plate. Most of these fractures require surgery because more than one or two millimeters of gap at the fracture site can lead to arthritis in the ankle. We usually get a CAT scan or MRI to document the exact size amount of fracture displacement. For anything that has any significant displacement, we recommend surgery. The good news is that while tri-plane fractures only occur while a child is growing, they happen when the growth-plate is starting to close, so this fracture typically never leads to a long-term growth plate or leg length issues.

Q4. My eight-year-old is a competitive dancer and recently developed Achilles Tendonitis. Should I be concerned that she developed a sports-related injury at such a young age?
It?s unusual for an 8-year-old to develop Achilles Tendonitis, but there is a common type of heel pain found in pre-adolescent children that mimics Achilles Tendonitis. It?s called Severs Disease. This growing pain occurs as the Achilles inserts itself into the growth plate of the heel bone. During this stage, the growth plate of the heel bone can have pain and swelling in active children. It’s annoying but generally resolves itself over time with stretching exercises and symptomatic treatment like rest, an ice pack and over the counter anti-inflammatory medication. It is best to consult with your treating physician on the proper course of treatment

Q5. My son fractured his wrist playing ice hockey last season. He was treated by an orthopedist at our local hospital, and it seems like his bone healed correctly, but I’m worried that will happen again. How likely is it for him to break another bone and is there anything we can do to decrease the likelihood that another injury will happen?
Refractures of the arm in pediatric orthopedic patients can happen. The most common of refractures occur after the forearm has been broken in the middle of the forearm between the wrist and elbow. While this type of fracture might appear healed in an x-ray two months after the injury occurred and the cast is removed, there?s still at least a 5 percent chance that the arm could re-break within two years. The good news is that the most common wrist fracture is an injury to the distal radius (near the wrist), and those are very rare to refracture. Once a child’s x-rays show healing and the fracture is no longer tender, there can be a slow resumption of sports.
Remember, many children are also not getting enough vitamin D and calcium in their diets, which are both important for bone health. Children should be getting three portions of calcium-rich food per day. For example, three 8-oz. cups of milk meet the RDA for calcium. They should also have nearly 1,000 units of vitamin D per day, though this essential nutrient isn’t in most foods. Children can satisfy the daily need for vitamin D by spending time in the sun, drinking fortified milk or taking a supplement. We have observed that many young athletes who experience a refracture also have low levels of vitamin D.

Dr. Daniel Green is a pediatric orthopedic surgeon at Hospital for Special Surgery and director of the Pediatric Sports Program for the Division of Pediatric Orthopaedic Surgery. He specializes in pediatric knee surgery, scoliosis and trauma. 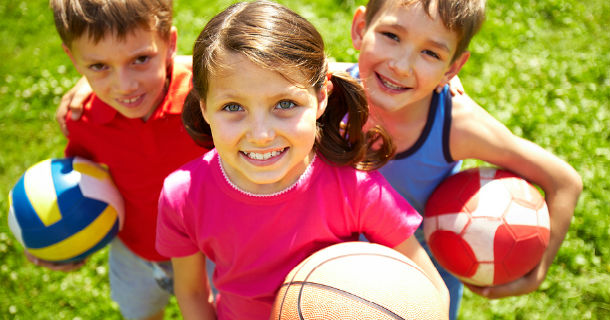 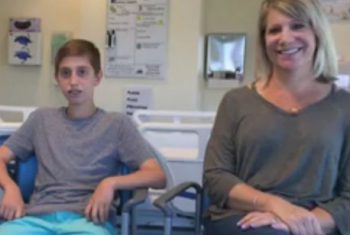 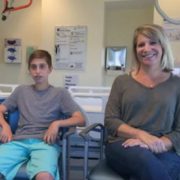 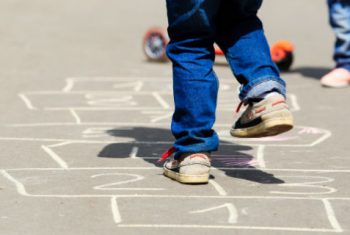 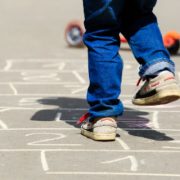