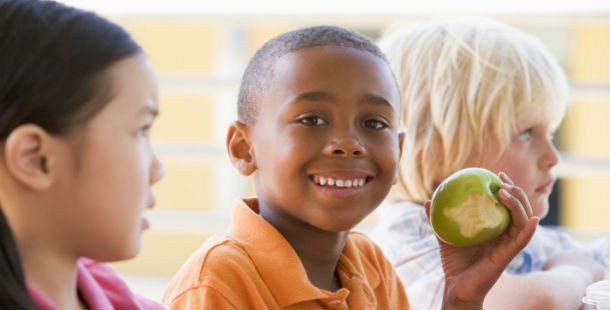 Q1. How does obesity put a child at risk for orthopedic problems?

A child’s musculoskeletal system is responsible for carrying a child’s weight as they stand, walk, run, jump and play. The more a child weighs, the more stress is placed on the bones, joints and growth plates. Due to the increased stress on these structures, obese children may be at higher risk for orthopedic problems both in childhood and into adolescence and adulthood.

Q2. What are some orthopedic conditions that childhood obesity can lead to?

Overweight children are at increased risk for fractures. The reasons for this are frequently debated, but it may be related to the degree of inactivity that typically goes along with obesity. Inactive children may have relatively poor balance and proprioception (awareness of where their body is in space) and therefore may be at increased risk of falls. Another possible reason for increased fractures in obese children is that when a heavier child falls, there is more stress on the bones than if a lighter child were to fall from the same position.

Unfortunately, when trauma does occur in obese children, the treatment can be complicated. Casts work by fitting snugly on the injured body part to hold the broken bones in the correct position. When there is a thicker layer of adipose tissue (fat) overlying the bones, it may be more difficult to hold the bones in the correct position with a cast, and obese children are more likely to require surgery for their fractures. Obese children are also more likely to develop pressure ulcers and medical complications such as blood clots after trauma. Following treatment for fractures, obese children are more likely to re-fracture, get wound infections including osteomyelitis (deep infection of the bone), have the fracture shift and heal in the wrong position, and experience breakage of the metal plates, rods, and screws used to fix the fractures.

Another problem that we see more frequently in obese children is bow legs, or genu varum. All babies are born with some degree of bow legs, but this typically improves without treatment by the age of 2-3 years. When babies and toddlers are very heavy, the extra weight is thought to cause extra forces on a specific part of the growth plate (physis) just below the knee, and this can lead to the bow legged deformity worsening over time, as the child grows. This is called infantile Blount disease and is treated with bracing, or in some cases surgery. A similar problem with irregular growth of the physis (region between the end of the long bone and the growth plate) can occur in older children and adolescents and is called late-onset or adolescent Blount disease. Surgery is the mainstay of treatment for adolescent Blount disease. 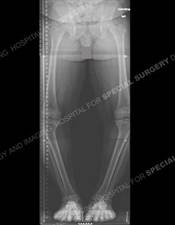 Q3. What is slipped capital femoral epiphysis (SCFE) and how can it be treated?

Slipped capital femoral epiphysis (SCFE) is a disease of the growth plate at the femoral head (within the ball that makes up the ball and socket joint of the hip). The top half of the femoral head gradually slips out of place. Children with SCFE often have hip, thigh or knee pain, a limp, unequal leg lengths, and in some cases, inability to bear weight on the leg. Most children with SCFE are overweight. The mechanism relating obesity to SCFE is not entirely clear, but is likely due to subtle changes in the shape of the femur, the acetabulum (socket), the alignment of the growth plate and the excess force on the growth plate.

Children diagnosed with SCFE need surgery. Typically this involves placing a screw (sometimes more than one) in the femur to hold the slipped top portion of the femur in place, and avoid further slippage. Even after optimal treatment for SCFE, many children go on to receive additional surgery. Altered joint mechanics may lead to impingement, labral tears, and development of hip arthritis in adulthood.

Q4. Have you seen an increase in these cases in recent years?

Q5. Could symptoms of orthopedic problems that stem from obesity in childhood not appear until adulthood?

Obese children often have subtle changes in the shapes of their bones and joints. In addition to the conditions listed above, childhood obesity is associated with femoral retroversion (a twist in the femur bone) and development of a deeper hip socket. These changes may be small enough that they do not cause problems in childhood or adolescence, and may not be identified until adulthood. These changes may predispose to impingement of the hip and eventual development of arthritis in adulthood. Further, children that are overweight often grow up to be overweight adults. This persistent extra force on the bones and joints may compound the risk of developing arthritis as an adult. 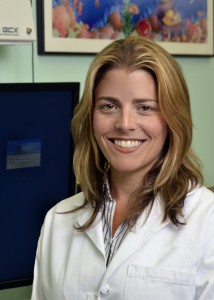 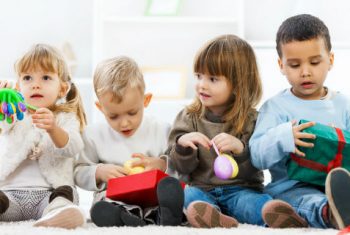 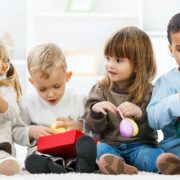 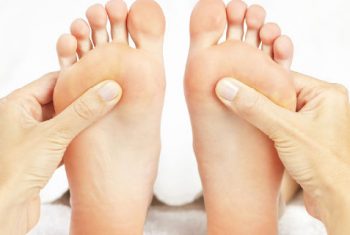 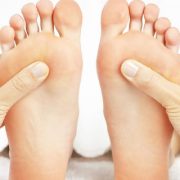 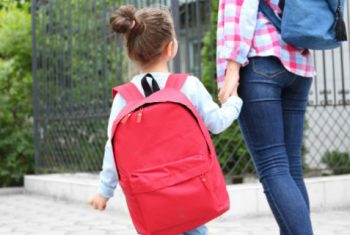 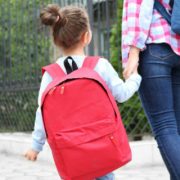