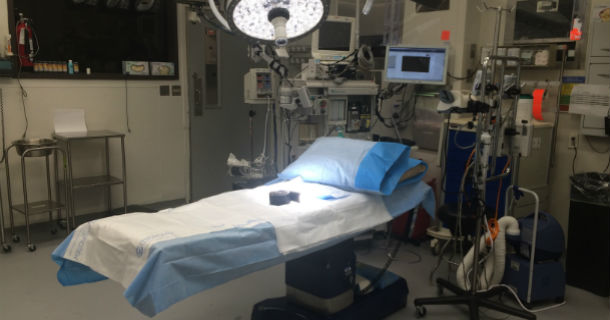 This blog is part of an ongoing series of posts from the Global Health Initiative, an international educational program from the Department of Anesthesiology aimed at advancing the practice of regional anesthesiology abroad. Read the previous posts by Dr. Lee Rasamny, detailing his experiences in Uganda and India.

We arrived in Port-au-Prince, Haiti to find that all 31 boxes of our donated medical supplies were being held by customs. Fortunately for me and the other nine medical providers, HSS anesthesiologist Dr. Kethy Marie Jules-Elysee, was able to negotiate the release of the equipment so we could continue on to Hopital Adventiste d’Haiti, where we were to perform 20 upper- and lower-extremity orthopedic procedures over four days.

Navigating any country’s specific restrictions, especially as it pertains to medical supplies and care, is a crucial aspect of mission work that isn’t addressed often enough when discussing barriers to care in developing nations. Although we were able to safely retrieve our equipment, other providers were not as lucky.

Our trip was led by medical providers from Columbia University’s Department of Orthopedic Surgery, and is the second year that the Department of Anesthesiology’s Global Health Initiative joined in their efforts.  A pediatrician, internist, obstetrician, anesthesiologist, and an orthopedic surgeon rounded out Hopital Adventiste d’Haiti’s small, but devoted staff. Additional providers from other hospitals in the United States also visit the hospital to help provide medical care throughout the year.

Once we arrived at the hospital, we evaluated its anesthesia equipment: there were three operating rooms with functional mechanical ventilators, but only two monitors to watch patients’ vital signs. We learned that the main oxygen supply was limited. There was neither nitrous oxide nor air available to dilute the oxygen, which is significant because of the concern of oxygen toxicity. Oxygen toxicity is when a patient’s lungs are exposed to high levels of oxygen for an extended period of time. This overexposure can lead to severe, irreversible pulmonary fibrosis. Due to the limited supply of anesthesia equipment, many of the supplies that we would normally dispose of after a single use were bleached and reused; this practice is common among operating rooms in developing nations.

While most of the cases were straightforward, one surgical procedure was stands out for its complexity. A patient was scheduled to undergo surgery to remove infected hardware from her leg. The procedure, however, is associated with significant blood loss.  In the United States, this would not be a big issue because we would transfuse matching packed red blood cells, if needed. In Haiti, blood products are rarely stored and the hospital we were at did not have a blood bank. If the patient needed a blood transfusion, a family member with an appropriate blood type would have had to provide the blood needed. Although the patient lost a significant amount of blood, she responded to intravenous fluids and remained stable overnight.

All of the patients, patient family members, and hospital staff were very accommodating and showed tremendous gratitude. The Global Health Initiative hopes to continue providing care as part Columbia’s annual medical mission trip to Haiti in the future. 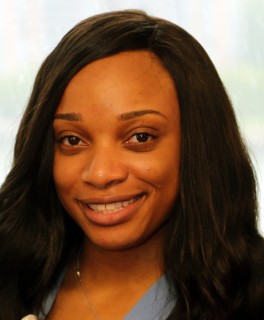 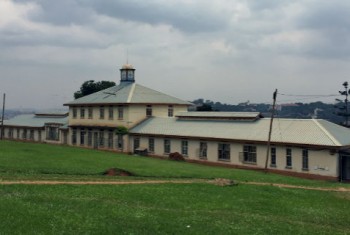 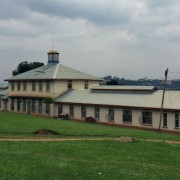 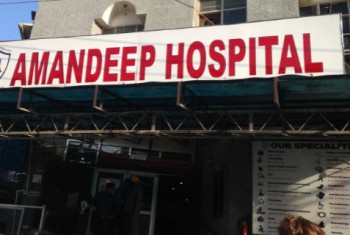 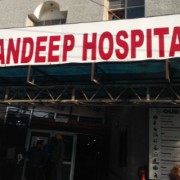 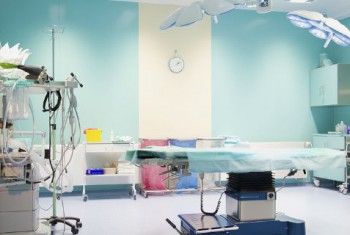 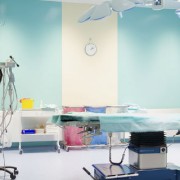