Cheers from the Olympic Village. London has certainly welcomed the world in style. The people have been friendly and accommodating. We’ve had training sessions at several locations throughout the city and the transportation has been excellent, whether it be by the underground (“The Tube”) or buses. Special Olympic lanes have even been designated for vehicles transporting athletes and staff to and from the Olympic Village and their training venues making travel more efficient.

The Olympic Village is most impressive. Several of the competition venues can be seen from the grounds of the village. The dining hall is massive, with a wide selection of food that so far has been excellent. The hall is complete with a McDonald’s, and yes, the McFlurry is on the menu.

We arrived into town just in time to be reunited with the pool team on the final night of pool competition. It was great to see and talk with several of the swimmers and staff that I’ve had the pleasure of working with over the years. Our Men’s & Women’s Medley relays took gold, bringing the swimming medal count up to 30 for this Olympics. Michael Phelps was honored by the International Federation for Swimming and the London Organizers with a special award to conclude the evening. We were also reunited with Dr. Rodeo, who will now act as our Open Water Team Physician though our competition later this week.

The US Olympic Committee has constructed a sports medicine clinic here in the village where the entire USA delegation (athletes and staff) can be treated. It’s particularly rewarding to work with the other members of the USA Medical Team in supporting our athletes for the challenges that lie ahead.

This afternoon we had the opportunity to train in the Open Water competition venue in Hyde Park. On the bus ride over we passed Buckingham Palace and caught a glimpse of the “changing of the guard.” Our competition starts on Thursday, August 9th. Everyone is excited with the Olympic spirit. GO USA!

John Cavanaugh, PT, MEd, ATC, SCS, is the Clinical Supervisor at the Sports Rehabilitation and Performance Center at Hospital for Special Surgery. He serves as an athletic trainer for the U.S.A. Olympic Open Water Swimming Team. 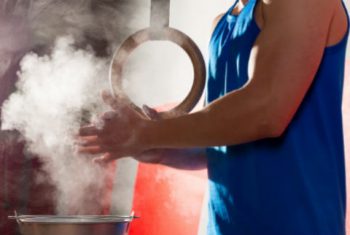 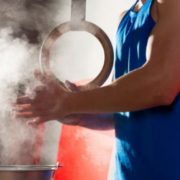 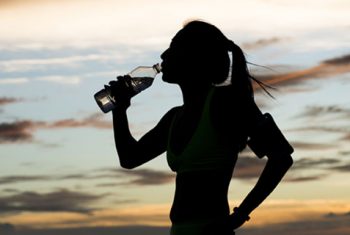 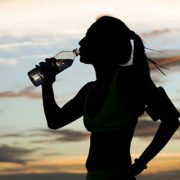 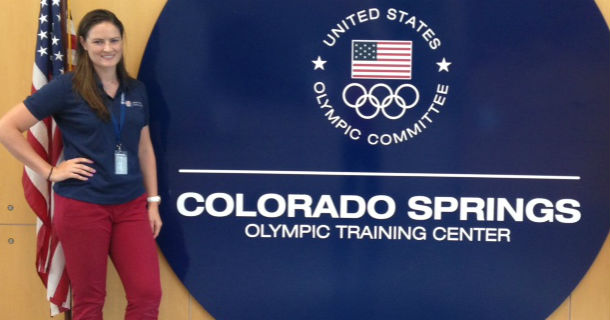