Allison Hamlett, MSN, RN, AGAC-BC, is an Acute Care Nurse Practitioner at the Hospital for Special Surgery working with the Cardiology Service. She previously worked as a Nurse Practitioner in Pre-Surgical Testing at New York Eye and Ear Infirmary of Mount Sinai, medically optimizing patients for Ophthalmology, ENT, and Gender Affirmation surgeries. Prior to that, she worked as an NP in Electrophysiology at NYP Weill Cornell where she managed dual-chamber pacemakers, internal cardiac defibrillators, resynchronizaton therapy, as well as leadless pacemakers in both inpatient and outpatient settings. She previously served as an Registered Nurse on the Burn ICU at NYP Weill Cornell for over 7 years. Her nursing career started at HSS as a CN1 on the 4th Floor PACU.

Allison obtained both her BSN and MSN from New York University. She is a board-certified Adult Geriatric Acute Care Nurse Practitioner (AGACNP-BC) from the ANCC.

Allison prefers going by her childhood nickname Ally. She enjoys spending time with her family and friends in Brooklyn, NY and loves traveling to vineyards and scuba destinations worldwide. 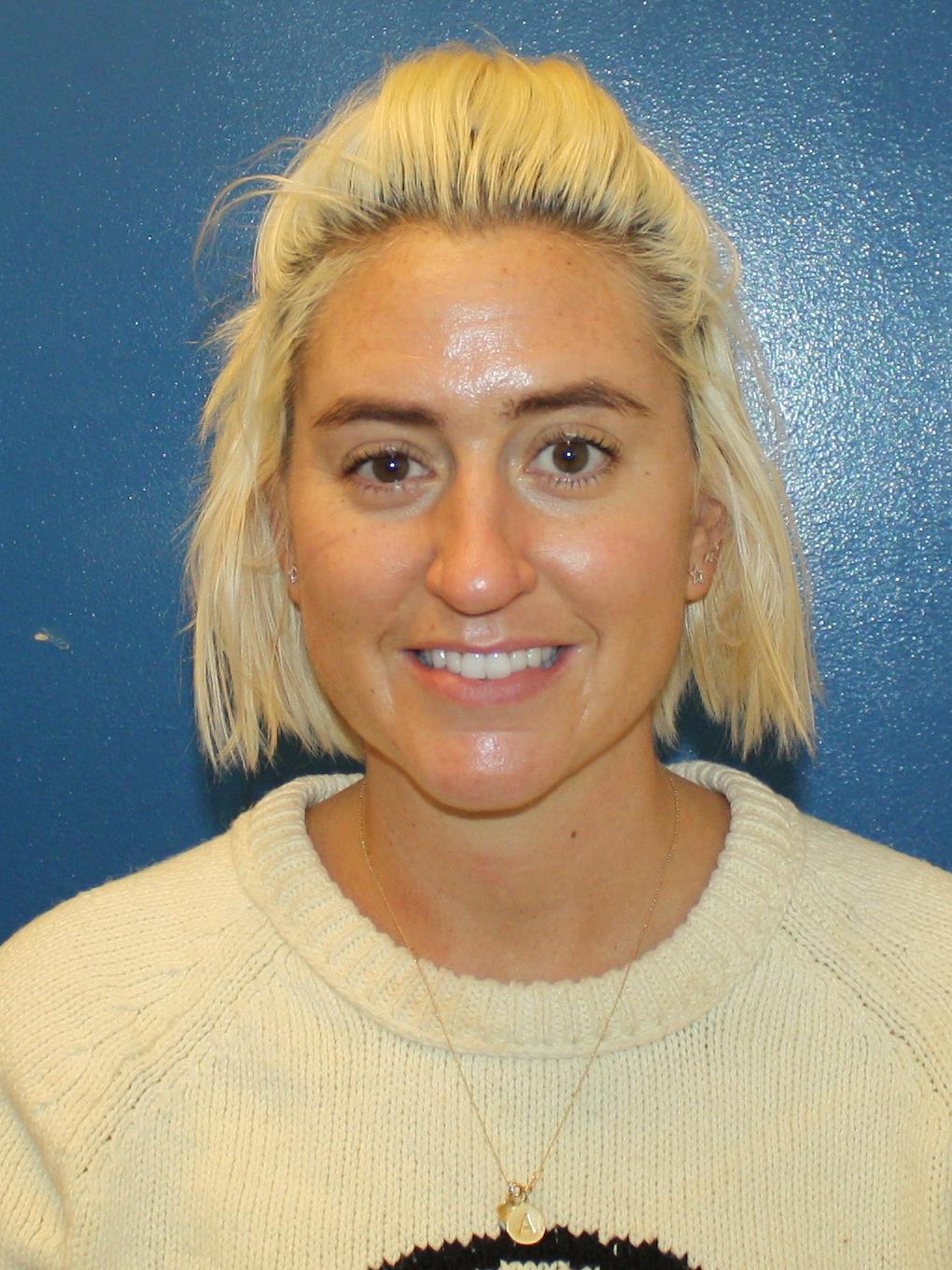